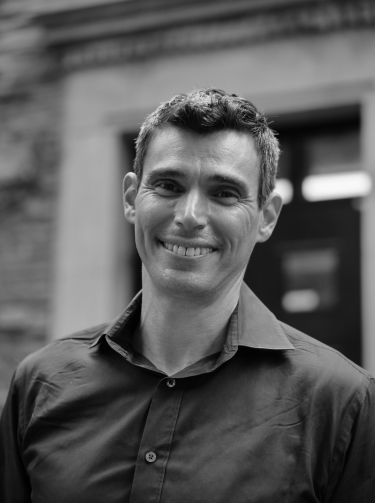 Professor of History and Jewish Studies

I’m writing with the devastating news that our beloved friend and colleague, Professor David Shneer, passed away on the morning of November 4th after a long battle with cancer. David was many things – a groundbreaking scholar, a visionary leader, a passionate activist, and a devoted teacher. For so many members of this community and the Jewish Studies world across the globe, though, David was much more. He was a friend, mentor, and role model – someone whose warmth, generosity, and deep and abiding care for those around him transformed and inspired lives. He was someone who made CU Boulder, Colorado, and academia a home for so many of us.

The Mishnah teaches that each person should make for themselves a friend, acquire for themselves a teacher, and judge everyone favorably. David exemplified what friendship, learning, and embracing – and changing – the world truly mean. We are grateful for the time that we had with him, and heartbroken by his loss.

May his memory be for a blessing.

You can learn more about David’s life and career, and make a donation in David’s memory, HERE.

David Shneer was the inaugural Louis P. Singer Endowed Chair in Jewish History, Professor of History and Jewish Studies, and former Chair of the Department of Religious Studies at the University of Colorado Boulder. He was a Distinguished Lecturer for the Association for Jewish Studies, faculty director for Yiddishkayt, co-editor in chief of East European Jewish Affairs, and was the inaugural faculty director of CU Boulder's Post Holocaust American Judaism Archive.

Called a “pathbreaking” scholar by the Frankfurter Allgemeine Zeitung, Shneer's research focuses on 20th century European, Russian, and Jewish history and culture. His book, Through Soviet Jewish Eyes: Photography, War, and the Holocaust (Rutgers University Press, 2011), winner of the 2013 Jordan Schnitzer Prize of the Association for Jewish Studies and finalist for the National Jewish Book Award, looks at the lives and works of two dozen Soviet Jewish World War II military photographers to examine what kinds of photographs they took when they encountered evidence of Nazi genocide on the Eastern Front. In fall 2011, the traveling museum exhibit Through Soviet Jewish Eyes debuted at the CU Art Museum in Boulder, Colorado, and then showed at the Museum of Jewish Heritage in New York City, the Holocaust Museum Houston, the University of Louisiana's Museum of Art, and at the Illinois Holocaust Museum in Chicago through September 2015.

His other books include Queer Jews, finalist for the Lambda Literary award, Yiddish and the Creation of Soviet Jewish Culture, finalist for the National Jewish Book Award, and New Jews: The End of the Jewish Diaspora, which has sparked discussion in publications like the Economist and the Jerusalem Post. For more on Professor Shneer's book projects, see the Books page on his website.

He project, Art is My Weapon: The Radical Musical Life of Lin Jaldati, examines Yiddish musical culture's role in European history from 1933 through 1989 through the life and work of Lin Jaldati, a Dutch-Jewish Yiddish-singing cabaret singer, who survived the Holocaust and was the last person to see Anne Frank alive. After the war, she moved to East Germany and became the Yiddish diva of the Communist world until her death in 1988. He recently published a short biography, in German, about her life and work, Lin Jaldati: Trümmerfrau der Seele (Hentrich: Berlin, 2014).

Shneer's book, Grief: The Biography of a Holocaust Photograph (Oxford, 2020) explores the history of a single image from the moment the Soviet photographer encountered the first liberated Holocaust killing site in January 1942 in the southern Russian city of Kerch.

Shneer lectured nationally and internationally and wrote for the Huffington Post, Rocky Mountain News and the Denver Post as well as publications dedicated to Jewish life and culture, including Forward, Pakntreger, Jewcy, and Nextbook. Shneer was a scholar-in-residence and taught at the University of California campuses at Berkeley and Davis, and at the University of Illinois, the National Yiddish Book Center, the University of Wisconsin, the U.S. Holocaust Memorial Museum, serving as the Pearl Resnick Fellow, and the Graduate Theological Union in Berkeley. He served as co-editor-in-chief of East European Jewish Affairs and on the editorial boards of Journal of Jewish Identities, the Association for Jewish Studies' magazine Perspectives, and for the book series Borderlines with Academic Studies press. He additionally served as consultant to numerous Jewish agencies on questions of contemporary Jewish identity, as well as on the board of directors of the Association for Jewish Studies. He won prestigious fellowships from the Social Science Research Council, Hadassah-Brandeis Institute, the International Research and Exchange Council, and the U.S. Holocaust Memorial Museum.

In his broader work, Shneer co-founded Jewish Mosaic, the first national Jewish LGBT organization, which merged with Keshet in 2010, and was education director of Congregation Sha'ar Zahav, the LGBT outreach synagogue of the San Francisco Bay Area, from 1997 through 2001. His work with the Jewish non-profit world includes consulting with organizations around issues of integrating post-Soviet Jews into Jewish communal life, having served as co-chair of Limmud Colorado, vice-chair of Keshet, and working with Facing History and Ourselves, a global non profit dedicated to fostering a democratic, human-rights oriented education in high schools. 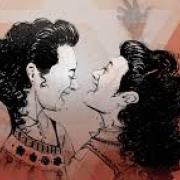 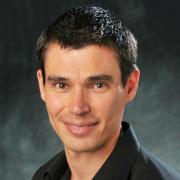 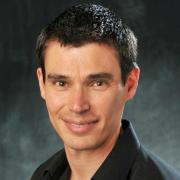 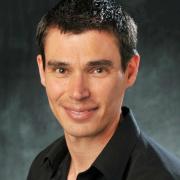 Legalizing 2nd Class Citizenship: Legislation's Role in Nazi Germany and the Holocaust and What We can Learn from It in Contemporary America
Return to the top of the page