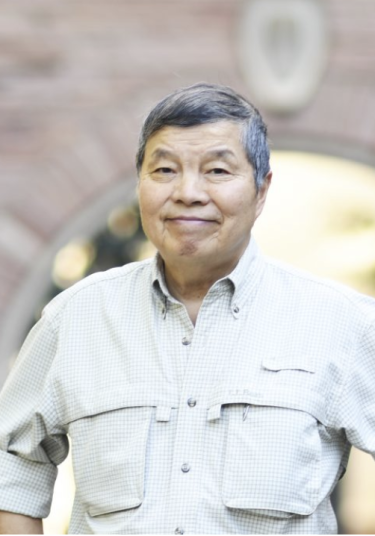 Professor Wei in an expert on the Republican period of modern Chinese history.

Professor Wei teaches a variety of courses in modern Chinese history, including "Modern China: Collapse and Brilliance, 1644-1949" and "Contemporary China: Radicalism and Reform, 1949 to Present."

Professor Wei received his Ph.D. from the University of Michigan at Ann Arbor. His first book, Counter-Revolution in China: The Nationalists in Jiangxi during the Soviet Period, Michigan Studies on China Series (University of Michigan Press, 1985), received the University of Colorado's Eugene M. Kayden Faculty Book Manuscript Prize. His most recent book, Asians in Colorado: A History of Persecution and Perseverance in the Centennial State, Scott and Laurie Oki Series in Asian American Studies (University of Washington Press, 2016), was selected as a finalist for the 2017 Colorado Authors’ League Award for General Non-Fiction. Wei is the Colorado State Historian, 2019-2020.