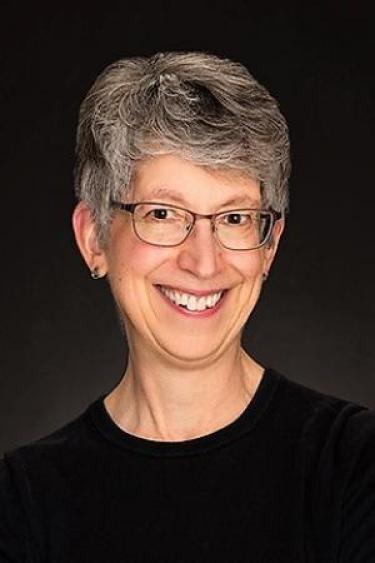 Professor Anderson received her B.A. summa cum laude from the University of Connecticut and then, as a Marshall Scholar, earned an M.A. degree from the University of East Anglia in Norwich, England. She received A.M. and Ph.D. degrees from Harvard University. She is the author of three books: New England's Generation: The Great Migration and the Formation of Society and Culture in the Seventeenth Century (Cambridge University Press, 1991), Creatures of Empire:  How Domestic Animals Transformed Early America (Oxford University Press, 2004) and The Martyr and the Traitor: Nathan Hale, Moses Dunbar, and the American Revolution (Oxford University Press, 2017). Her third book was named the Journal of the American Revolution Book of the Year for 2017 and won the Connecticut Book Award for Nonfiction. She is beginning a new book that focuses on Daniel Gookin, a seventeenth-century Atlantic world traveler who lived in England, Ireland, Virginia, Maryland, and Massachusetts. The book will not only explore Gookin's experiences, but also those of the servants and slaves who worked for him. Professor Anderson has received fellowships from the American Council of Learned Societies and the National Endowment for the Humanities. She is also the co-author of a U.S. history textbook, The American Journey: A History of the United States (Pearson, multiple editions). She retired from active teaching in Spring 2021.