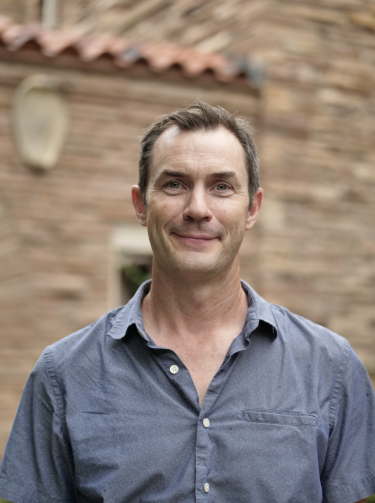 Professor Andrews specializes in the social and environmental history of the American West.

Professor Andrews teaches a wide range of courses in environmental history and the history of the United States West, and is passionate about educating current and future history teachers. Some of the courses he offers include "The U.S. Since 1865," "Colorado History," "The American West in the 19th Century," and "Special Topics in American History."

Professor Andrews graduated with a B.A. summa cum laude from Yale and received his M.A. and Ph.D. from the University of Wisconsin-Madison. His first book, Killing for Coal: America's Deadliest Labor War (Harvard University Press, 2008), won six awards, including the Bancroft Prize. His most recent book, Coyote Valley: Deep History in the High Rockies (Harvard University Press, 2015), is an environmental history of the Colorado headwaters region of Rocky Mountain National Park. He is now working on a multi-book project on human-animal relationships in U.S. history. Andrews is a recipient of a Guggenheim Fellowship, a National Endowment for the Humanities Public Scholars Award, and other honors.

Professor Andrews is accepting both M.A. and Ph.D. students.
He is particularly interested in mentoring graduate students in the fields of U.S. environmental history, the history of the North American West, animal history, and Indigenous American history.