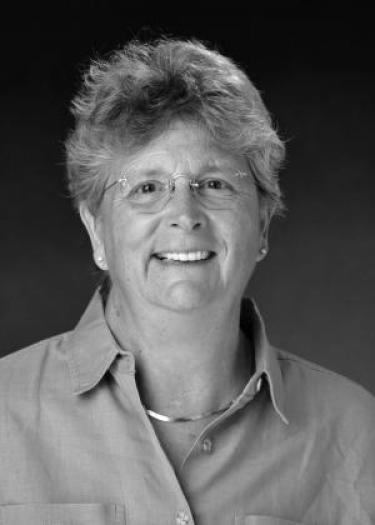 Professor Kent teaches courses on modern British history and British imperialism from a global/comparative perspective. Some of the courses she teaches include: "Introduction to British History since 1660," "Introduction to Global History: Settler Colonialism, 17th century - present," and a seminar called "Revolts Against the British Empire, 1745-1929." In 2015, in recognition of exceptional service, teaching and research, she was named a CU Boulder College of Arts & Sciences Professor of Distinction.