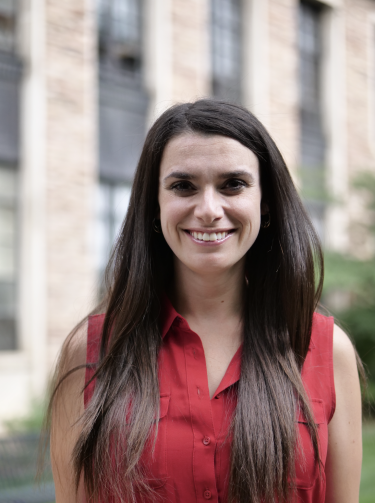 Professor Kadia specializes in the social and cultural history of twentieth-century Japan and East Asia.

Professor Kadia teaches courses on Japanese history, focusing on the modern and postwar periods. Some of the courses she offers include: "Introduction to Japanese History," "Postwar Japan Since 1945," "Militarism in Japanese History," and "Japanese Diasporas in Asia and the Americas." At the graduate level, she teaches seminars on East Asia and global history.

Professor Kadia received her Ph.D. from the University of California at Berkeley. Her first book, Moral Nation: Modern Japan and Narcotics in Global History (University of California Press, 2014), won the Eugene V. Kayden Book Award. Her second book, Into the Field: Human Scientists of Transwar Japan, was published by Stanford University Press in Fall 2019. Her new book project explores time accounting and time use in the twentieth century. In recent years, Dr. Kadia has held fellowships from the Institute for Advanced Study, the ACLS, and Harvard University. Her work has appeared in the Journal for Asian Studies, Comparative Studies in Society and History, Monumenta Nipponica, the Journal of Japanese Studies, Modern Asian Studies, and other journals.

Professor Kadia is accepting both M.A. and Ph.D. students.
She is looking for graduate students interested in social and cultural history research on modern and contemporary Japan and East Asia, particularly on topics including imperialism, intoxicants, race, and knowledge.