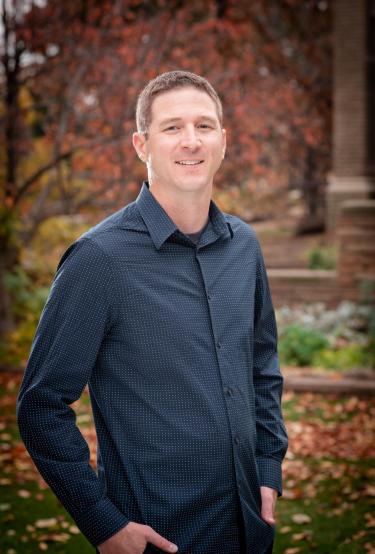 Advisor: Professor Ciarlo • Michael Bunch started in the Ph.D.program at CU Boulder in the fall of 2018. His research interests include Modern Germany, empire, diaspora, visual history, and migration history. He often focuses on the topics of citizenship, visual representation, and sovereignty. Michael chose to study at CU Boudler to learn from one of the premier historians in the field of German visual history, Professor David Ciarlo. Michael is from Colorado Springs, Colorado. He earned a B.A. in History at the University of North Georgia, where he participated in the Corps of Cadets. He earned a commission into the United States Army as a Second Lieutenant upon graduation. After seven years of the army, Michael left the service and earned his M.A. at the University of Colorado, Colorado Springs.