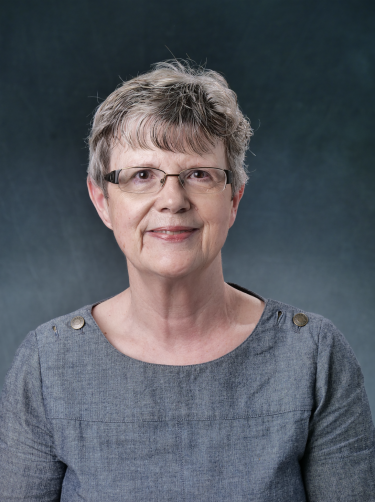 Professor Martha Hanna specializes in the history of the First World War and Modern France.

Professor Hanna teaches a variety of courses in modern European history including "Empire, Revolution & Global War: European History Since 1600," "The French Revolution of 1789" and "World War I in Europe." In 1993 Professor Hanna received the Boulder Faculty Assembly Award for Excellence in Teaching.

Professor Hanna graduated with a B.A. (Honors) from the University of Winnipeg, an M.A. from the University of Toronto, and a Ph.D. from Georgetown University. She has published two books and several articles on the history of France during the First World War. Her second book, Your Death Would Be Mine: Paul and Marie Pireaud in the Great War (Harvard University Press, 2006), received the Colorado Book Award, the F. Russell Major Prize from the American Historical Association, and the Society for Military History distinguished book award in biography or war memoirs. Your Death Would be Mine was translated into French in 2008. Professor Hanna's thrid book, Anxious Days and Tearful Nights (McGill-Queen's University Press, 2020), examines how Canadian war wives experienced the First World War.