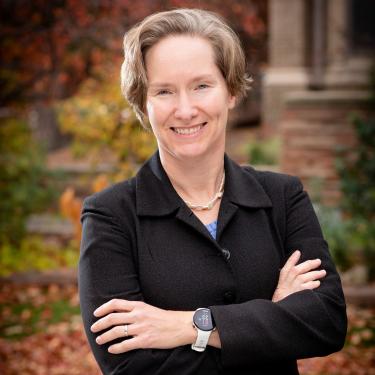 Professor Chester teaches courses on British imperialism, nationalism, and anticolonialism. Her classes focus on South Asia in a transnational context, with attention to the Middle East and Africa. Some of the courses she teaches include "Borderlands of Empire," "Decolonization of the British Empire," and a capstone seminar on South Asian nationalism. Professor Chester also teaches in the International Affairs program.

Professor Chester is accepting both M.A. and Ph.D. students.