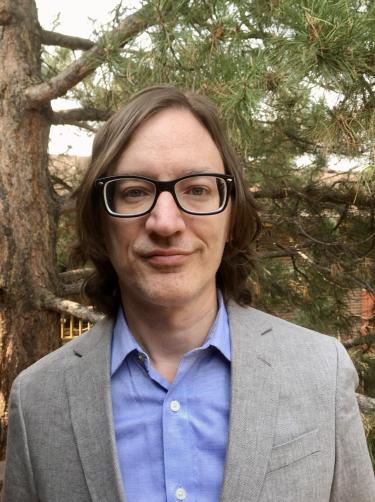 Professor Willis specializes in the cultural and intellectual history of the modern Middle East and the Indian Ocean.

Professor Willis teaches a wide range of courses on Islamic thought, global history, and the political and social history of the Middle East. These courses include "Islam in the Modern World: Revivalism, Modernism, and Fundamentalism," "The Global History of Modern Arabia," "The Modern Middle East" and "Readings in Global History." He is currently a board member of the Middle East Studies Pedagogy Initiative (MESPI).

Professor Willis received his B.A. in history from the University of Louisville, his M.A. in Arab Studies from Georgetown University, and his Ph.D. in History and Middle Eastern and Islamic Studies from New York University. His first book, Unmaking North and South: Cartographies of the Yemeni Past (Columbia University Press, 2012) explored the emergence of modern Yemen at the intersection of forms of imperial governance, discourses of Islamic reform, and projects of anti-imperial resistance. He is currently writing two books: Cosmopolitanism in Translation: The Arabic Iqbal and the Future of the Islamic World and Meccan Variations: Islam and Politics After the Caliphate. His research has been supported by the Social Science Research Council, the Fulbright program, the Gerda Henkel Stiftung, and the National Humanities Center.