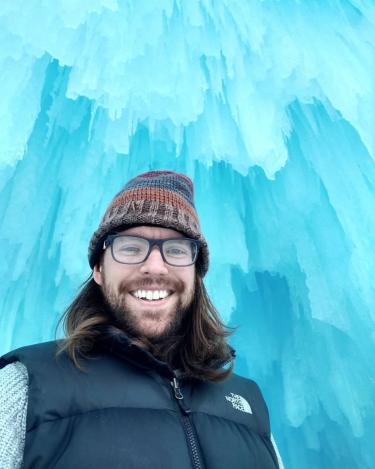 Advisor: Professor Zeiler • James is from Birmingham, England, and studied Modern History and International Politics at Cardiff University, Wales, before getting a post-grad in History and Education. His area of focus is diplomatic history, particularly Cold War Anglo-American relations, and the division of Germany. Unlike Minnesota, where he lived when he first moved to the US, Boulder doesn't have months of snow, followed by months of mosquitoes, which he appreciates. He lives in Lafayette with his wife and son.