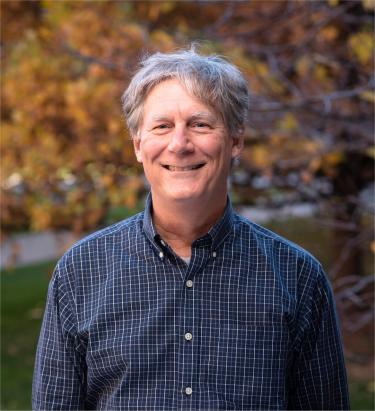 Professor Paradis focuses on the history of violence and social unrest in late medieval and early modern Europe.

Professor Paradis teaches courses on pre-modern Europe, including a variety of topics from the culture of feuding to responses to patriarchy and the prevalence of popular rebellions between 1350 and 1789. Some of the courses he teaches include: "Introduction to British History since 1660," "Gunpowder and War, 1300-1648," "War and Society in Renaissance Europe," and "Medieval Europe." Professor Paradis has been an ASSETT Teaching Fellow and is currently involved in the ASSETT faculty incubator project related to increasing student engagement. Passionate about bringing research into teaching and learning, his classes tend to emphasize active learning strategies and hybrid courses that involve teaching technologies and student interaction in the classroom.

Professor Paradis received his Ph.D. from Emory University in 1998 after spending over a decade in the software industry. His dissertation, “The Political Dimensions of the English Rising of 1381,” focused on the influence of rumors, gossip, and political scandals on popular unrest in London during the decades following the Black Death. He has given papers on the subject in the Netherlands, the U.K., and in the U.S.

Professor Paradis does not accept M.A or Ph.D. students.