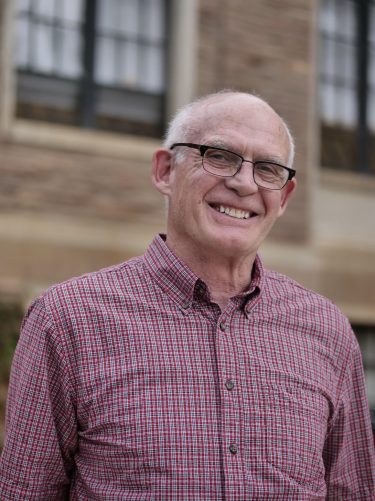 Professor Ferry teaches courses about the history Latin America and early Spanish America. Some of the courses he teaches include: "Latin American History to 1810," "History of Mexico to 1821," and "Aztecs, Incas & Spanish Conquest of the Americas."

Professor Ferry received his Ph.D. from the University of Minnesota. He is particularly interested in the changing composition of colonial societies. His first book, The Colonial Elite of Colonial Caracas, 1657-1767 (University of California Press, 1989), examined the ways African slavery and cocoa agriculture shaped social relations on the South American Caribbean coast. His more recent research is focused on the social and cultural history of early seventeenth-century Mexico. The article "Don't Drink the Chocolate; Domestic Slavery and the Exigencies of Fasting for Crypto-Jews in Seventeenth-Century Mexico" was published in Nuevo Mundo-Mundos Nuevos (May 2005).