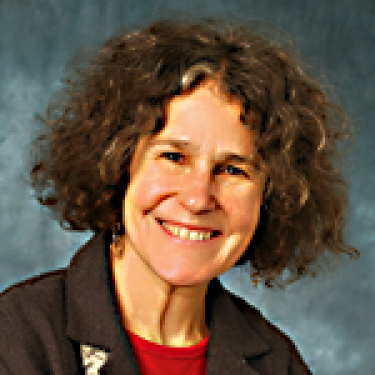 Barbara Alpern Engel is Distinguished Professor Emerita of History at the University of Colorado, USA. She is the author of numerous books, including Russia in World History (2015; with Janet Martin), Women in Russia: 1700-2000 (2004) and Breaking the Ties that Bound: The Politics of Marital Strife in Late Imperial Russia (2011). She is also the editor of the four-volume Encyclopedia of Women in World History (2008). She received her Ph.D in Russian history in 1975 from Columbia University. She was appointed assistant professor at Sarah Lawrence College in 1973 and moved to the University of Colorado three years later. She was promoted to associate professor in 1982 and full professor a decade later. Engel was the director of the Central and East European Studies Program from 1993 to 1995 and  also served as the chair of the Department of History.