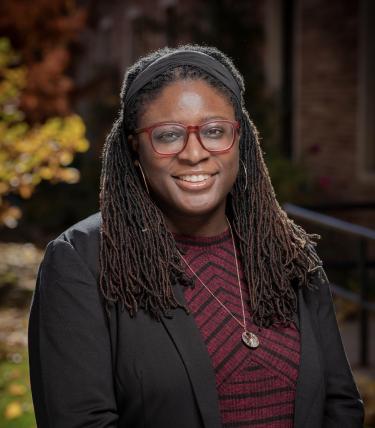 Yet, a recent Gallup survey shows more than 60% of Americans know “nothing at all” or only “a little bit” about what Juneteenth is or its importance in American history.

Ashleigh Lawrence-Sanders, a professor of African American history who researches Black cultural history and collective memory in the United States, spoke about how and why we celebrate Juneteenth.

Juneteenth is just one of many Emancipation celebrations in the African Diaspora. Black people throughout the Americas since the early 1800s have celebrated Emancipation when it came to their nations, states or regions. Juneteenth is a celebration that originally focused on Black Texans. On June 19, 1865—more than two years after the Emancipation Proclamation was signed on Jan. 1, 1863—a Union general proclaimed enslaved people in Texas were free.  Read more in CU Boulder Today