Russian is the eighth-most spoken language in the world. It is the official language of the world’s largest country, the Russian Federation, whose rich cultural traditions and geopolitical influence in Europe and Asia attract students with a wide range of interests—from literature and the arts to history, political science, and international affairs. Russian is also an invaluable tool for anyone interested in the countries that were formerly part of the Soviet Union: Ukraine, Belarus, Moldova, Estonia, Latvia, Lithuania, Georgia, Armenia, Azerbaijan, Kazakhstan, Kyrgyzstan, Tadzhikistan, Turkmenistan, and Uzbekistan.

Russian is the only Slavic language currently offered at CU, but our Russian program faculty include native and near-native speakers of Ukrainian, Belarusian, Polish, and Bulgarian, and our research extends across Eastern and Central Europe and the former Soviet space.

Our faculty unequivocally condemn the Russian invasion of Ukraine in 2022 and the repression of those who oppose it within Russia. However, we refuse to equate Russia with its government or to lose hope for the country’s future. We take inspiration from the many writers, filmmakers, artists, and musicians in the Russian Empire and the former Soviet Union who found creative ways to resist tyranny, and we are eager to share their stories with students. We also consider it imperative to amplify the voices of the countless people from Russia who oppose the actions of their current political leaders. We are convinced that awareness of the cultural history of Russia, Eastern Europe, and Eurasia is essential in this age of geopolitical upheaval and economic and ecological uncertainty. We welcome all students to join us in our efforts to promote sustainable peace through knowledge and mutual understanding. 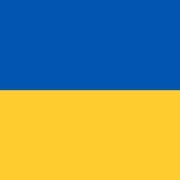 Russian Program Statement on the War in Ukraine 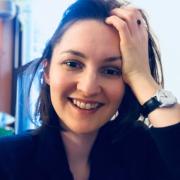 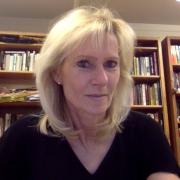 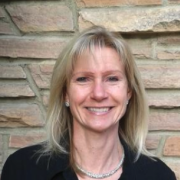 Dr. Vicki Grove honored with BFA Award for Excellence in Leadership and Service 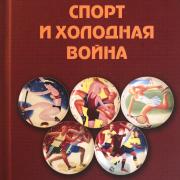