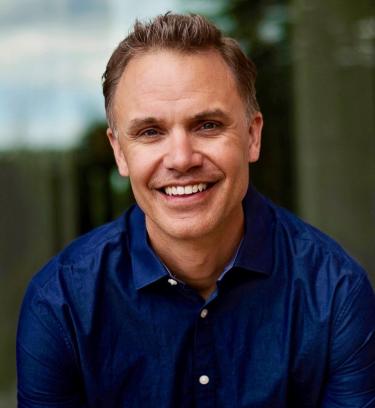 My work focuses on the politics of indigeneity in the Americas, with particular attention to questions of land, territory, and rights. In the past, I have developed these interests through research on titling and demarcation of indigenous lands in eastern Nicaragua. I have recently shifted my work to Oaxaca, Mexico. This work is broadly informed by my longer involvement with indigenous rights, as both an advocate and a researcher, in Ecuador, Chile, Honduras, and the western United States. Much of that work further engages with the diversity of mapping practices used to advocate for recognition of indigenous land rights.

I am currently at work on a new project on the contemporary politics of indigeneity in Oaxaca, Mexico. This project has three components. The first involves a critical engagement with the concept of territory that works through research on community radio projects across Oaxaca. Communities conceive of radio, and the space that it activates and enlivens, as part of their territory. This effort builds on longer histories of struggle over land and resources, while at the same time extending the idea of territory in new dimensions that ground efforts to rethink territory. A second component of this project considers the experiences of indigenous rights activists who have held positions in the Oaxacan state government in recent years. A third component is comprised of ongoing collaboration with community intellectuals reflecting on and writing about the politics of indigeneity with respect to the pressing political challenges they face in Mexico.

I am a faculty affiliate of the CU Center for Native American and Indigenous Studies and the Latin American Studies Center. I am also a research affiliate at Servicios Universitarios y Redes de Oaxaca (SURCO)

Bryan, J. 2015. "War without end? Military humanitarianism and the limits of biopolitical approaches to security in Central America and the Caribbean", Political Geography, 47:33-42. 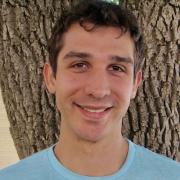 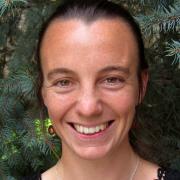 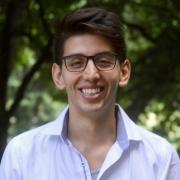 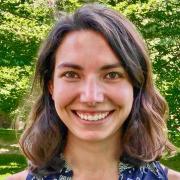 Gabriella Subia Smith
Return to the top of the page