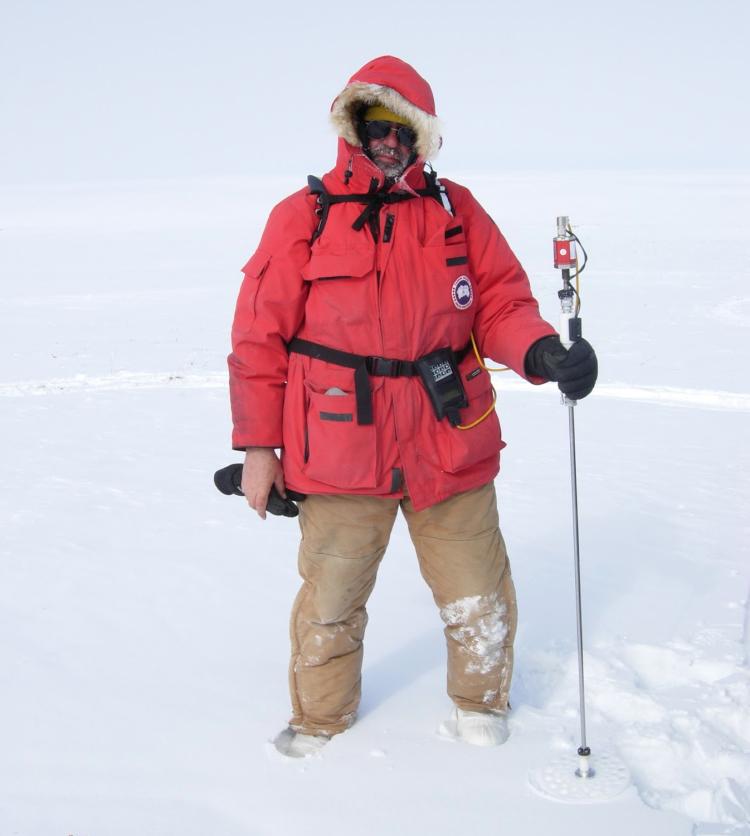 Interested in learning about the rapidly changing Arctic and its implications on ecosystems, climate, and the global economy? Polar scientist and CU Distinguished Professor Mark Serreze has just released a three-course specialization on Coursera that will walk you through all of this and more. As described by Serreze, “No matter where you live in the world, no matter what your educational background, this specialization and its courses will help you understand the importance of the Arctic and better prepare you for the changes we will see in the next 20 years and into the next century.” It is free to everyone, and the certificate of completion is free to all CU students, faculty, and staff through CU on Coursera. The specialization is titled, “Arctic Climate, Environment and the Geographies of the Changing North.”

What will you learn in this specialization? Think different definitions of geographic boundaries of the Arctic, characteristics of the Arctic lands and ocean water, how rising temperatures, declining sea ice, and thawing permafrost are affecting the landscape and its people, and how economies and geopolitics are impacted. For example, did you know that many parts of the Arctic are actually forest? Or that the Greenland Ice Sheet contains about 20 feet of potential sea level rise? Or that Russia has the largest icebreaker fleet in the world, which includes nuclear-powered ships? All this and more is discussed within the specialization!

Professor Serreze serves as director of the National Snow and Ice Data Center, which is part of the University of Colorado’s Cooperative Institute for Research in Environmental Sciences (CIRES). He has taught courses in Arctic climate and environment in the Geography department for well over a decade. He first visited the Arctic in the spring of 1982 as a young graduate student, and since then, has made many trips to the region to research snow, ice caps, glaciers, tundra and sea ice. Over the years, he has personally witnessed the Arctic warming twice as fast as the rest of the globe, as it has transformed from the Arctic of old (that the explorers of the 19th century would have been very familiar with), to a very different place as it rapidly loses snow and ice. Serreze is also the author of, “Brave New Arctic: The Untold Story of the Melting North,” which describes how his experience as a scientist gave him a front row seat to climate change. 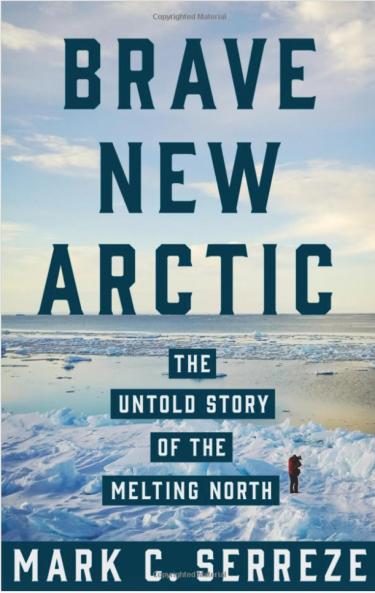