Statement on the Benson Center 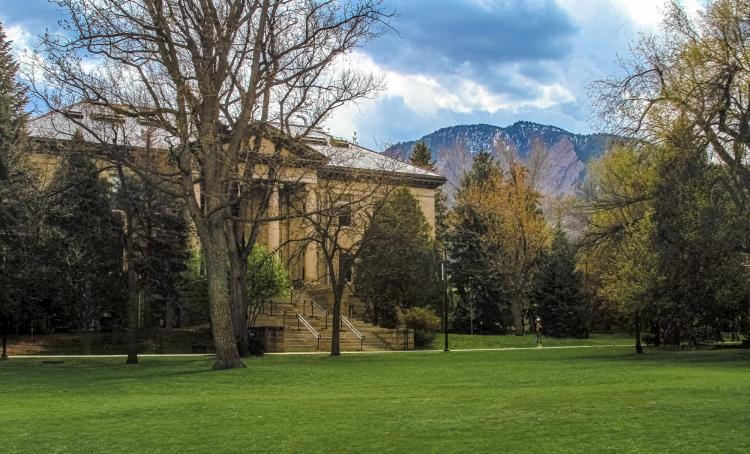 The Department of Geography is firmly committed to the First Amendment right to free speech – the right of individuals and the press to speak freely without state censorship or punishment. The Department also strongly supports academic freedom, which is distinct from free speech.  The purpose of academic freedom is to protect the right of scholars to research and discuss topics and perspectives free from fear of censorship, but always with the responsibility to defend their positions with well-founded research, and to be accountable for their arguments and their consequences.

We welcome and seek the engagement of all scholars who demonstrate that they embrace scholarly standards, which include academic rigor in their work and statements; recognition of the validity of academic consensus such as established through a preponderance of peer-reviewed scholarship; and advancing arguments successfully in academic forums before advancing them in public forums.

Consistent with these principles, we reject the arguments espoused by Dr. John Eastman, the 2020-2021 Visiting Scholar in Conservative Thought of CU Boulder’s Benson Center for the Study of Western Civilization.  Conservative, centrist, and liberal legal scholars alike have soundly refuted his suggestion that Senator Kamala Harris might not be a natural-born citizen of the US (or indeed not a citizen at all) and therefore ineligible to serve as Vice President (or as a Senator).  In light of the fact that legal experts from across the ideological spectrum have found these arguments to be unfounded and dishonest, the statements appear instead to be politically and racially motivated.

Dr.  Eastman has a First Amendment right to speech that allows him to spread his views on the 14th amendment as well as his opinions that mask mandates violate personal freedom and are unnecessary in the Covid19 pandemic. We also have the right to point out that these widely-refuted views are both dangerous for US society.  Furthermore, we believe it is important to recognize that Eastman’s messages do real harm to CU’s efforts to become a more diverse institution by openly spreading animus towards students, staff, and faculty potentially excluded by his suspect definition of citizenship.

Regent policy clearly prohibits hiring (or discriminating against) faculty on the basis of their political or religious views.  Scholarly credentials are the proper basis on which appointments should be made. However, Dr. Eastman and other CTP Visiting Scholars, such as Dr. Steven Hayward, have failed to demonstrate scholarly standards in their work.  In addition to denying the reality of anthropogenic climate change without providing evidence, Hayward made grossly insensitive comments about LGBTQ+ students and faculty during his time at CU.  Other members of the CU Boulder campus would have been held accountable for such comments.

However, because of its private funding, the Benson Center’s visiting scholars appear to have been exempted from the policies and norms expected of a public institution.

Because of this pattern of recruiting as CTP Visiting Scholars figures who advocate positions far outside of broad scientific and other disciplinary norms, and which are at odds with the university’s stated efforts to work on inclusivity and racial justice, the Department cannot at the current time collaborate with or support the Benson Center.