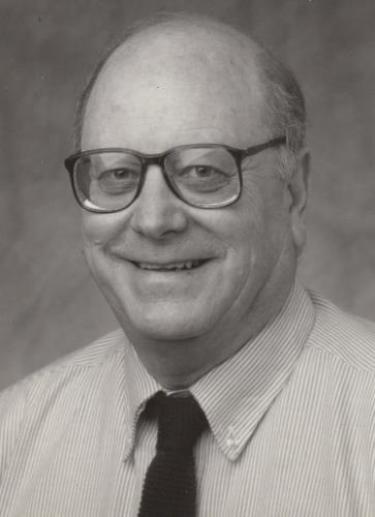 Professor Emeritus Ken Erickson, 83, passed away at his home in Lincoln City, Oregon, Dec. 22, 2017 surrounded by his family. By all accounts, Ken was an inspirational professor, with a calm character, teaching and inspiring 100’s of students in Cartography, GIS, and all fields of Geography. The KESDA lab (Kenneth Erickson Spatial Data Analysis Lab) was named in his honor for his dedication during the department's manual-to-digital transition of Cartography and GIS analysis in the 1990’s.

Ken's Career in the Geography Department

Ken was born Jan. 22, 1934 to Walter and Margaret Erickson. Kenneth spent most of his early life in the Portland area graduating from Cleveland High School in 1952. He continued his education at the University of Oregon receiving a B.S. and a M.A. in Geography. He returned to Portland after graduation and worked as a city planner for several years. Upon receiving his PhD. in Geography from the University of California at Berkeley, he began his teaching career at Central Washington University. In 1968, Kenneth joined the faculty at the University of Colorado, retiring, as Professor Emeritus in 1996, to the Oregon Coast.

Kenneth enjoyed photography and collecting both film and digital cameras. He liked the whole process of photography from developing film to sharing his photos during family slideshows. He also enjoyed traveling off the beaten path to historical sites.

Kenneth married the love of his life, JoAnn, in 1954. They recently celebrated 63 years of marriage. Along with his wife, he is survived by his son, Ted and daughter-in-law, Janice; daughter, Julia and son-in-law, Chris; and many grandchildren. He was preceded in death by his son, Tobin and grandson, Tyler.