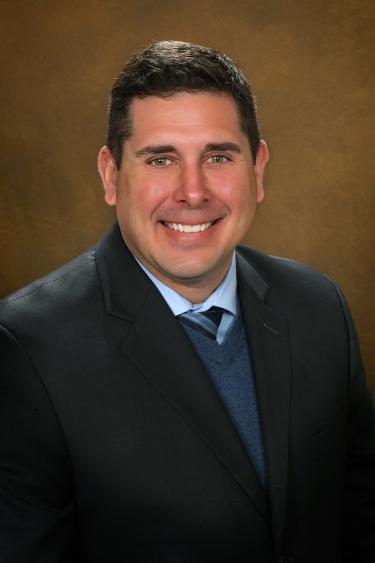 As director of design and construction, Turman will oversee the construction project management team in the Office of Planning, Design and Construction. The group of nearly 30 staff is responsible for the execution of approximately 400 non-capital and capital projects per year, including early project development, construction, project completion, occupancy and warranty.

“I’m thrilled that Mike has chosen to join our team in Planning, Design and Construction,” Ewing said. “His experience and expertise aligns with our organization and will serve CU Boulder’s mission of education and research well as we look to the future of facilities on our campus.”

Turman comes to CU Boulder from the Auraria Higher Education Center (AHEC) where he served as director of projects, safety and security. He was responsible for delivering 150 to 200 projects annually worth between $50 million and $100 million. He also led four operations and maintenance departments for the Auraria Campus, the state’s largest by student body population. Turman’s Tivoli Quad and Science Building projects are previous Denver Downtown Partnership Projects of the Year.

Turman holds a master’s degree in business administration from CU Denver and a bachelor’s degree in construction management from Colorado State University.