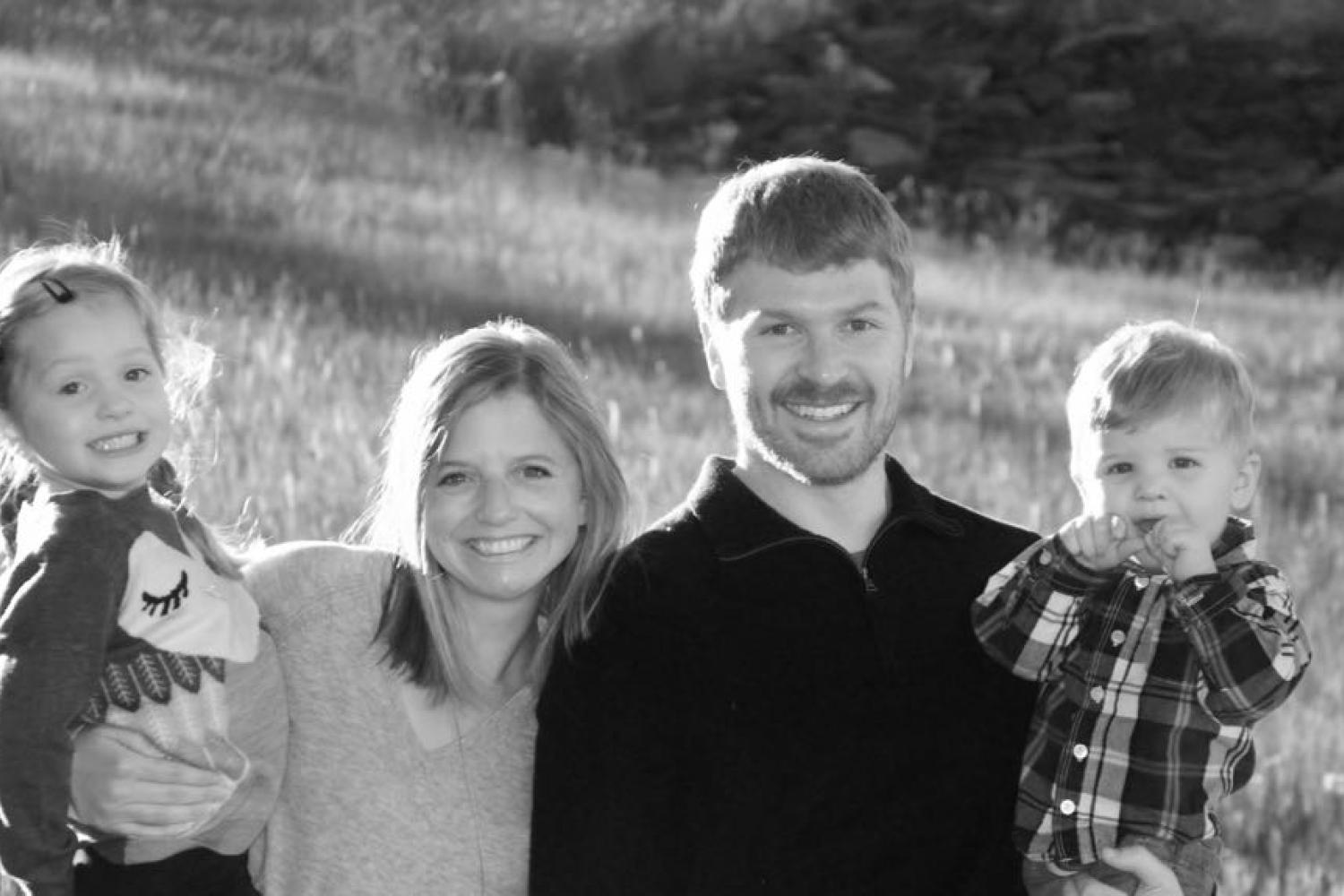 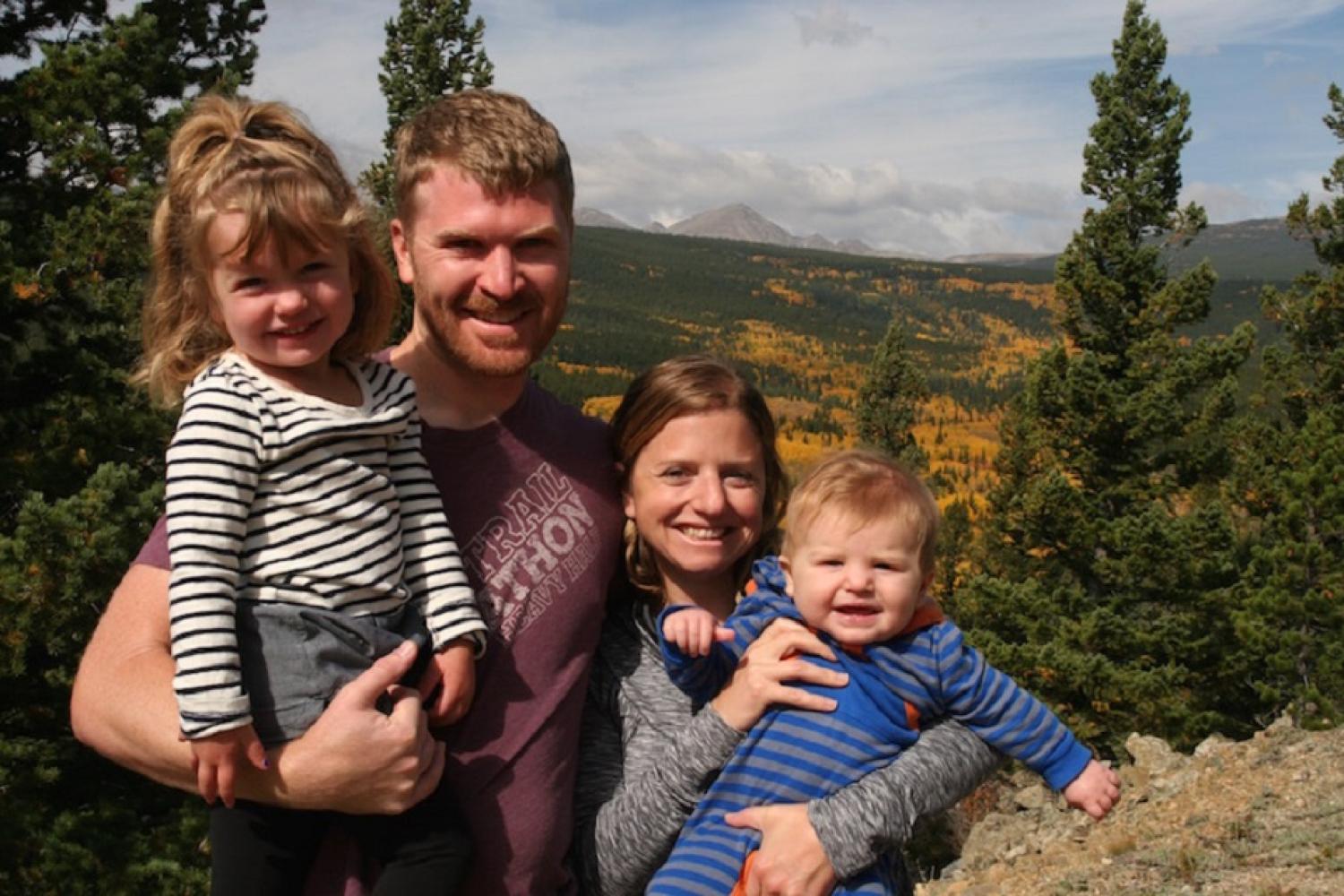 My family enjoying the Colorado leaves in autumn (when Finn was tiny!) 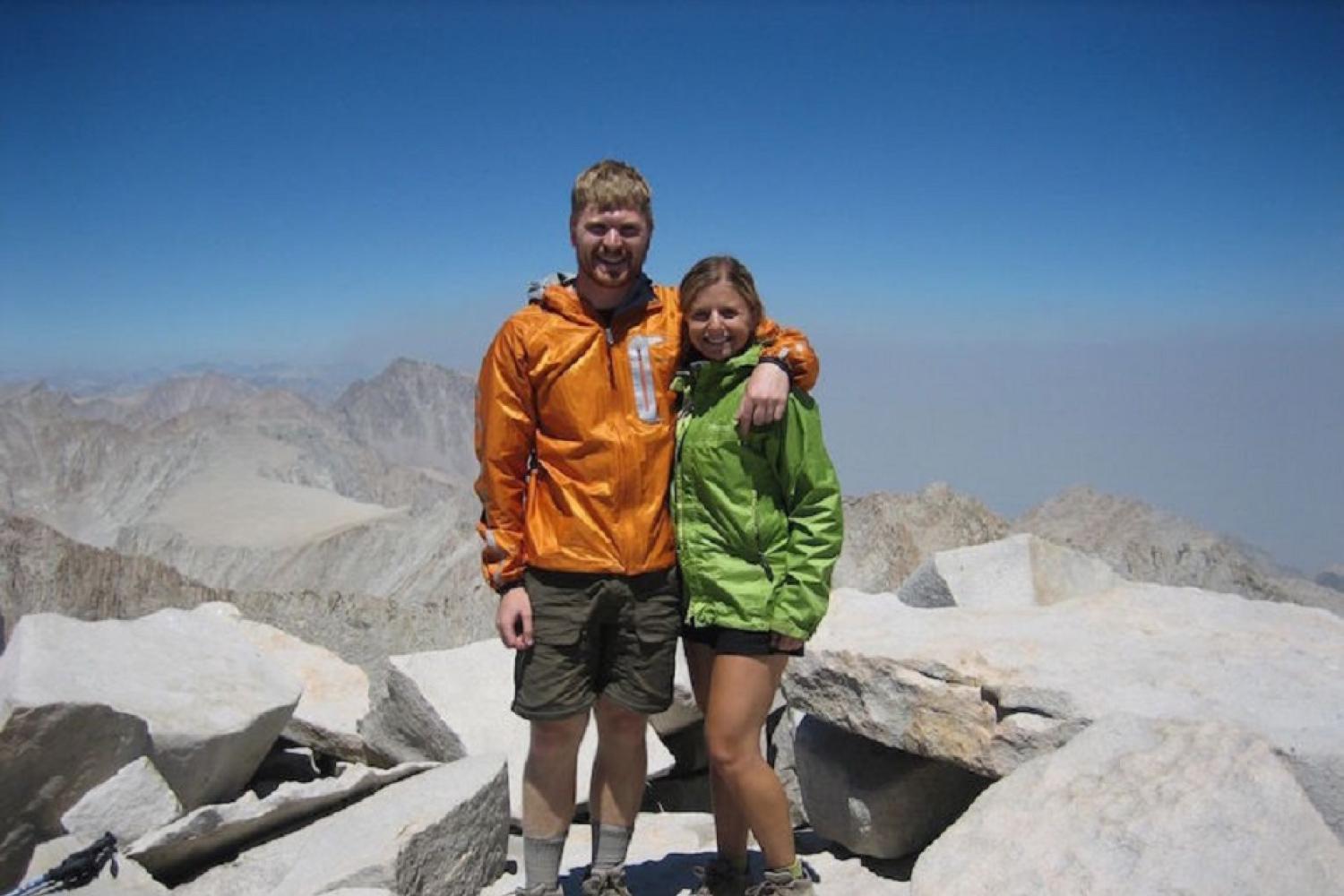 Sarah and I on top of Mt. Whitney 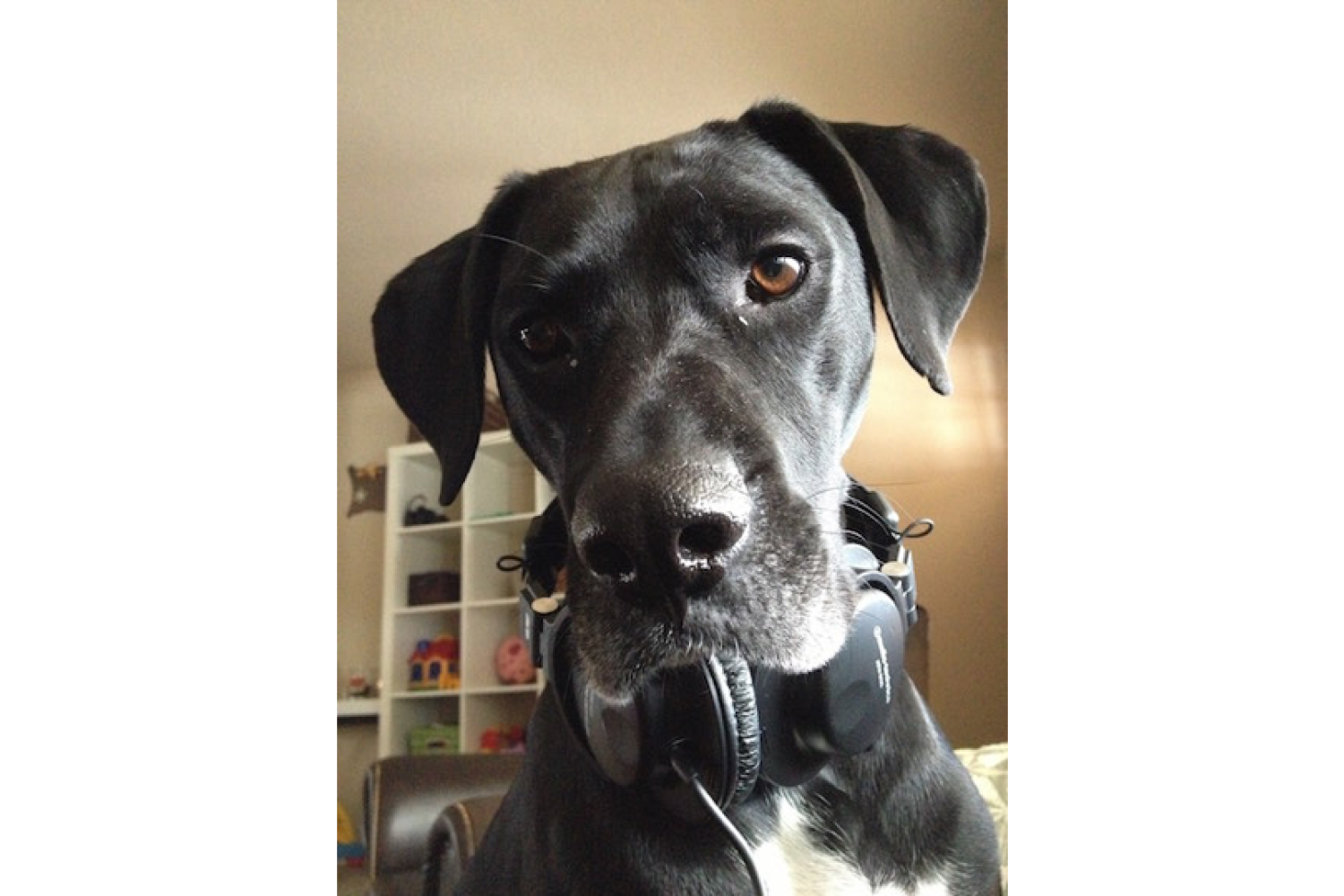 Jay McMahon is currently an Assistant Professor in the Smead Aerospace Engineering Sciences department and CCAR at the University of Colorado in Boulder where he heads the Orbital Research Cluster for Celestial Applications (ORCCA) lab. ORCCA's research focuses on: autonomous space vehicle guidance, navigation, and control; asteroid science and missions; resource utilization; and space situational awareness. He has been in Boulder for a while - he received his PhD in Aerospace Engineering Sciences in 2011, was a Research Associate following that until early 2013 when he became an Assistant Research Professor until Fall 2016. Prior to Boulder he lived in Los Angeles where he worked in the Guidance Analysis department at The Aerospace Corporation from 2004-2008. His previous degrees include a MS in Astronautical Engineering from the University of Southern California in 2006 and a BS in Aerospace Engineering from the University of Michigan in 2004. He is currently an Associate Editor the the AIAA Journal of Spacecraft and Rockets and an Associate Fellow in AIAA. He was named a NASA Institute for Advanced concepts (NIAC) fellow in 2017, and a NASA Early Career Faculty fellow in 2018. Asteroid (46829) McMahon (a main-belt binary asteroid) was named in his honor.