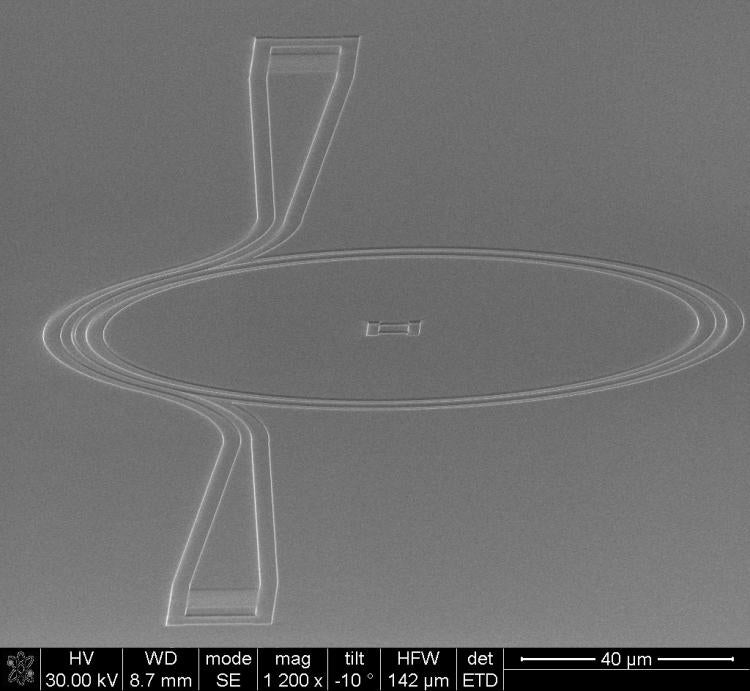 If you are looking for the newest and cleanest research facility on the CU Boulder campus, look no further than the upcoming COSINC ISO 5 cleanroom currently under construction on east campus with completion planned for summer 2022.

The new $7.8 million cleanroom will be operated under the Colorado Shared Instrumentation in Nanofabrication and Characterization (COSINC) – a multidisciplinary core research facility and service center, within the College of Engineering and Applied Science, that provides access to state-of-the-art equipment in the areas of micro and nanofabrication, nanomaterials characterization and metrology. The new cleanroom will be in the Sustainability, Energy and Environment Laboratory (SEEL) building and is the 21st century machine shop that will enable a wide spectrum of research projects, in areas spanning from electronics, photonics, quantum science to environment, bio-medical and nanomedicine.

A dust particle does not stand a chance in the new cleanroom facility as it is designed to control particulates down to 0.1 microns or less. That is about 800 times smaller than the size of human hair and meets the ISO 5 cleanroom industry standards. COSINC Director Aju Jugessur said the design of this cleanroom also went further to control temperature, relative humidity, static and vibrations within certain tight specifications that are critical for the type of work that occurs in this space.

The special design and tight ambient controls protect the fabricated structures containing nano-scale features from any contamination and environmental influences that may affect their performance. This is the same approach used in the sophisticated multi-process steps in the computer chips manufacturing industry, where extreme care is taken to always ensure a dust-free environment. This approach has enabled the fabrication of the 15 billion transistors worldwide with the 5 nm features that we find today in the latest iPhone 13 and other electronic devices that we use daily. A typical nano-scale device fabrication process for these transistors involves the sequential steps of a wide range of technologies such as lithography, thin-film coating and plasma etching, all housed in a cleanroom like the one being built to carve out structures and circuits from a range of materials.

A place for multidisciplinary work

This cleanroom facility will provide a platform for collaboration and the interdisciplinary training of students and researchers, said Jugessur. An example of the cross-campus, regional and national work that the cleanroom will foster can be found within CU Boulder’s CUbit Quantum Initiative. Jugessur said the fabrication of the hardware devices for quantum computing is not possible without a cleanroom like this. The patterning processes that define structures in a quantum processor – which involves structures like coplanar waveguides, resonators, transistors and Josephson junctions – must be carried out carefully to avoid any contamination at various interface layers and process steps. Otherwise, the qubit — which is the basic information unit for quantum computers and one that can potentially hold more information than a binary bit — will not work effectively.

Electrical, Computer and Energy Engineering Professor Scott Diddams is an expert in the field of quantum and his work in nanophotonics and chip-scale optical frequency combs will benefit from COSINC’s newest addition.

“There is tremendous power in fabricating photonic systems at the chip scale,” he said. “Not only can optical circuits be made extremely small, but the tight confinement of light in nanoscale waveguides enables new and more efficient approaches to light generation and spectral translation. This is a critical capability for the robust and scalable interfaces between photons and atoms or molecules that are needed for many quantum sensors, networks and computers.”

The cleanroom will enable big ideas in the area of biomedical device fabrication that will have a direct impact in the health sectors. For instance, the cleanroom will support projects on prototype device fabrication that will allow chip-based rapid medical diagnosis for a wide range of diseases, including cancer cells detection, treatment and drug delivery. 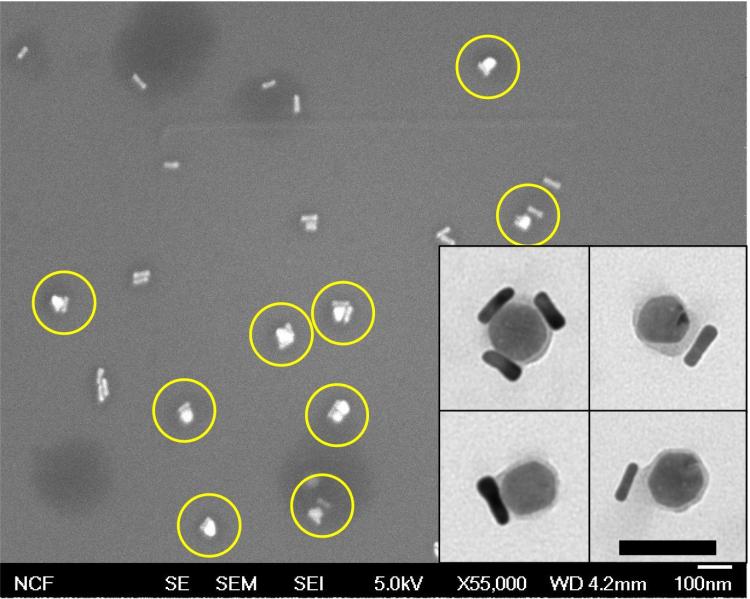 Park's lab is focused on bladder carcinoma but the technology is readily applicable to other cavitary cancers such as peritoneal carcinomatosis and mesothelioma.

Electrical, Computer and Energy Engineering Professor Won Park is active in these areas, developing novel nanosensors that can monitor physiological parameters such as pH and intercellular force in live animals and humans.

“We are also investigating integrated photonic devices for optical and quantum applications,“ he said. “The lithography, thin film deposition and etching capabilities in the COSINC cleanroom, are critical to our projects.”

The CU Cleanroom will also be a hands-on training ground for students in a wide range of scientific and technology areas and will equip them with critical skills in the areas of nanofabrication, directly applicable in various industries.

“This new facility will bolster the university’s reputation as a national and global hub of excellence in quantum science, engineering and technology,” said Terri Fiez, vice chancellor for research and innovation at CU Boulder. “Infrastructure like this is critical to attracting top researchers and optimizing cutting-edge instrumentation. This powerful combination will enable breakthrough discoveries and training of students for the quantum workforce.”

As Nobel laureate Richard Feynman noted more than 60 years ago: “When we get to the very, very small world – say circuits of seven atoms, we have a lot of new things that would happen that represent completely new opportunities for design.” The COSINC Cleanroom will help CU Boulder, the local research communities and industries explore those opportunities.