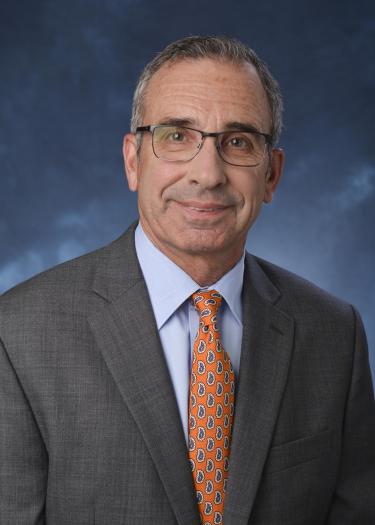 Dr. William (Bill) Doe serves as the Research Development Manager in the Research Support Office of the College of Engineering & Applied Science at CU Boulder. Bill joined the College in October 2014. In his role, he works directly with all faculty and researchers across six academic Departments and other research units to coordinate federal, state and industry research opportunities. He also coordinates engineering research and educational programs between CU and the Department of Defense, including student-veterans. He is the faculty advisor for the CU Student Chapter of the Society of American Military Engineers (SAME). He is an Air Force “brat” (son of a career AF officer) and a former career Army officer who has been closely associated with the military for his entire life. Bill is a Professional Engineer (P.E.) and civil/water resources engineer with over forty five years of experience in the federal government, non-profit sector and higher education.

Prior to his role at CU, he led a veteran’s employment non-profit in Denver and co-directed a large military environmental center at Colorado State University. He served for 22 years as an active duty U.S Army officer/engineer, including seven years on the faculty at the U.S. Military Academy. He is a graduate of the U.S. Military Academy (West Point) and holds advanced degrees in engineering from the University of New Hampshire and Colorado State University. He is a published author of book chapters and articles on hydrologic modeling, military geography, environmental leadership and veteran’s workforce development. He is married with three adult children and four grandkids. His hobbies include competitive running, hiking and all Boston sports.