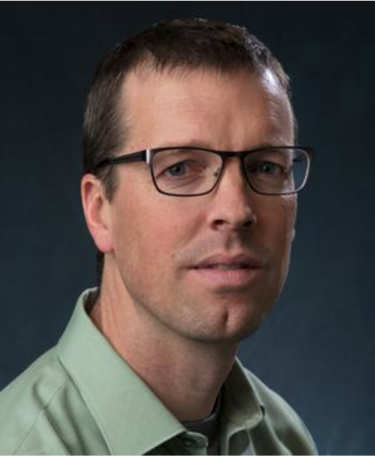 The ability to understand and predict the dynamic behavior of our planet’s environment over multiple scales remains an outstanding challenge for science and engineering. New robotic sensor networks will enable the shift from remote observation to in situ science in which autonomous systems actively assimilate data and explore. My research focuses on establishing the fundamental connections between sensing, communication, and control in robotic sensor networks, with an emphasis on heterogeneous unmanned aircraft systems. Understanding these connections enables the creation of robust, efficient, persistent robotic sensor networks which can move both sensors and information in the best way to the best locations to make the best forecasts.