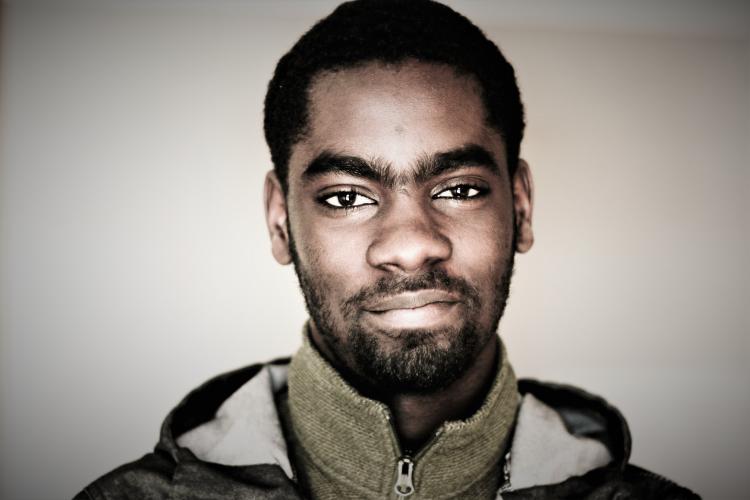 Ani Yahzid is a filmmaker, photographer, musician, and student at the University of Colorado, Boulder, double majoring in Business and EBIO.  This June he is attempting an experimental film project, with the aim of influencing more multicultural urban youth to get outdoors. The plan is to spend two weeks in the Olympic National Park back-country wilderness, with a hip hop Artist and his Producer from Atlanta, Georgia, both of whom have no outdoor experience.
Born and raised in Atlanta, Georgia, Ani has experienced first-hand the lack of outdoor opportunities available to most multicultural urban youth in the United States. However, at the age of 13, Ani was accepted into and attended a boarding school in Colorado Springs, where he was able to immerse himself into the world of outdoor recreation and exploration available in Colorado. Spending 4 years at a boarding school in Colorado while still living in Atlanta, he could observe the direct benefits access to the outdoors had on the people in Colorado, compared to his peers in Atlanta. Wanting to share his experiences and hopefully influence more multicultural urban millennials to get outdoors, Ani came up with a creative idea: "The Exposure Film Project: when hip hop meets the outdoors."

In June, 2017, Ani plans to travel to Olympic National Park with Atlanta-based hip hop artist Namaste, and his producer, Keelan, to expose them to the outdoors. But this is no vacation. They will be in the alpine back-country wilderness, exposed to the elements and the notoriously unfavorable June weather of Olympic National Park, attempting to capture the beautiful, but powerful, qualities of the outdoors through the perspectives of urban culture. Three short films will be produced based around the different environments of the park: alpine, rainforest, and coastal.

In addition to getting more multicultural urban youth outdoors, Ani hopes the Exposure Film Project will increase support for the protection of natural spaces across the United States by engaging a new audience.

You can learn more about this project at Ani's website, tysounds.com

In recognition of his work, Ani was recently featured in CU Boulder Today as well as Boulder KGNU. 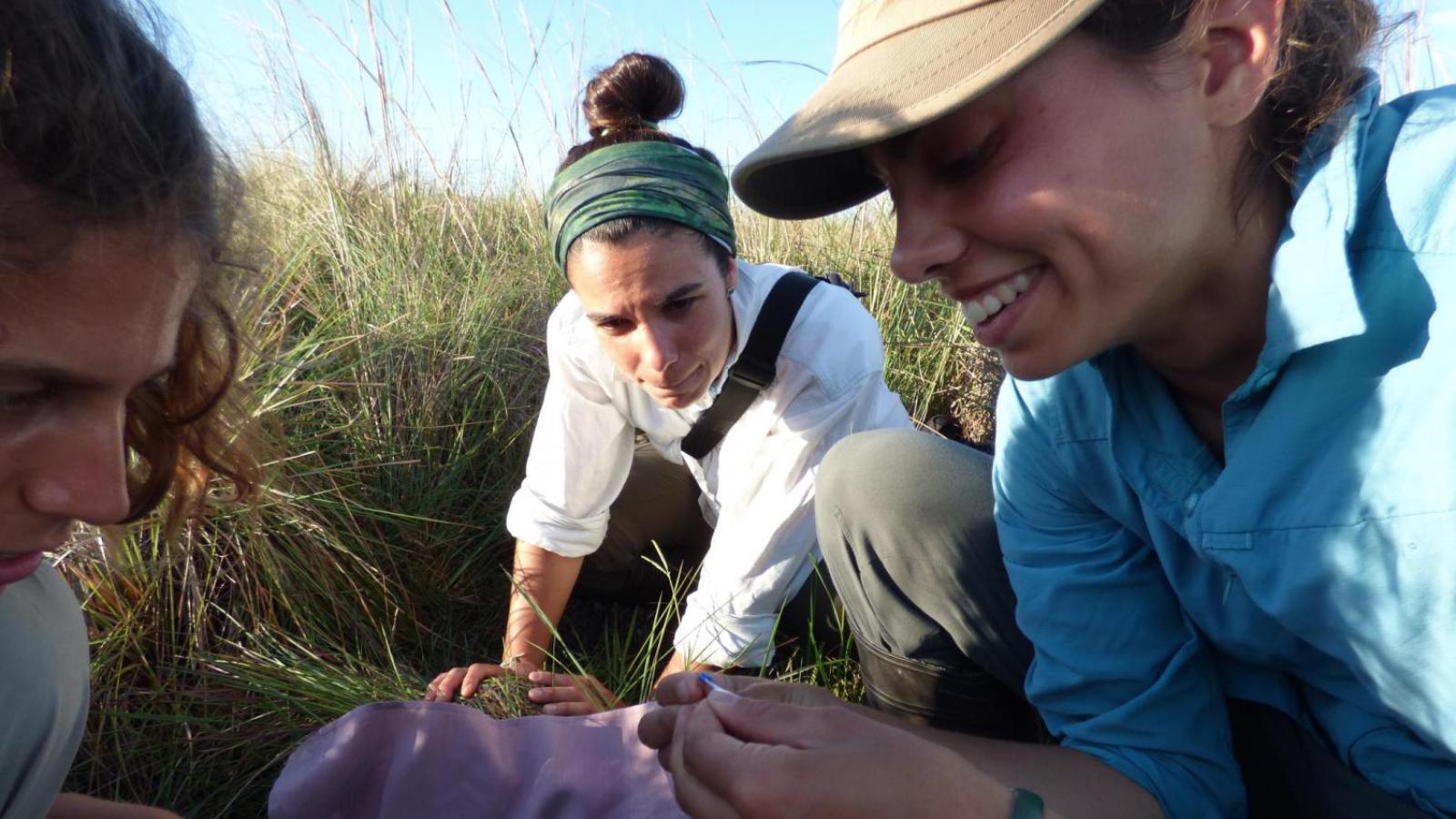 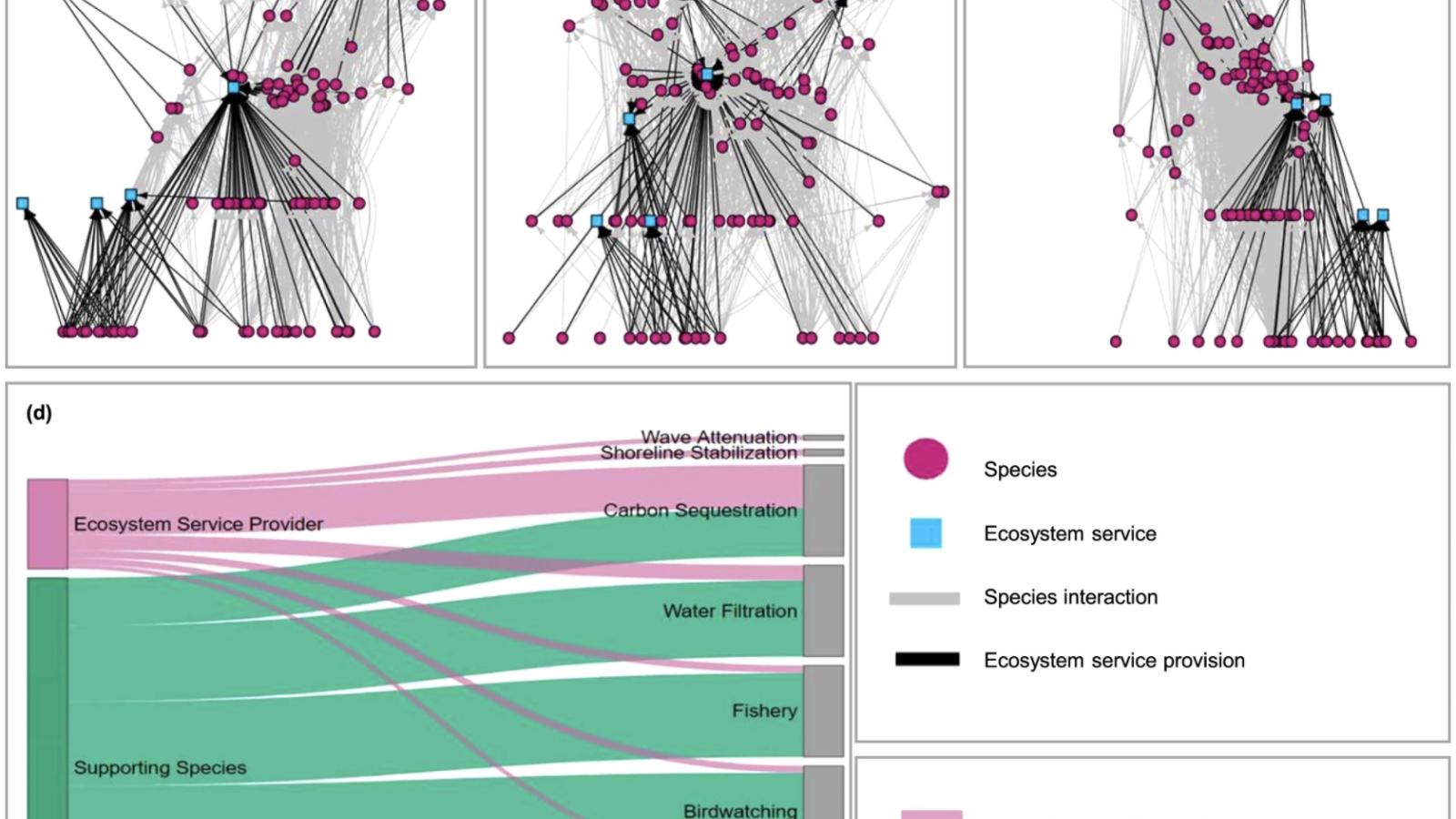 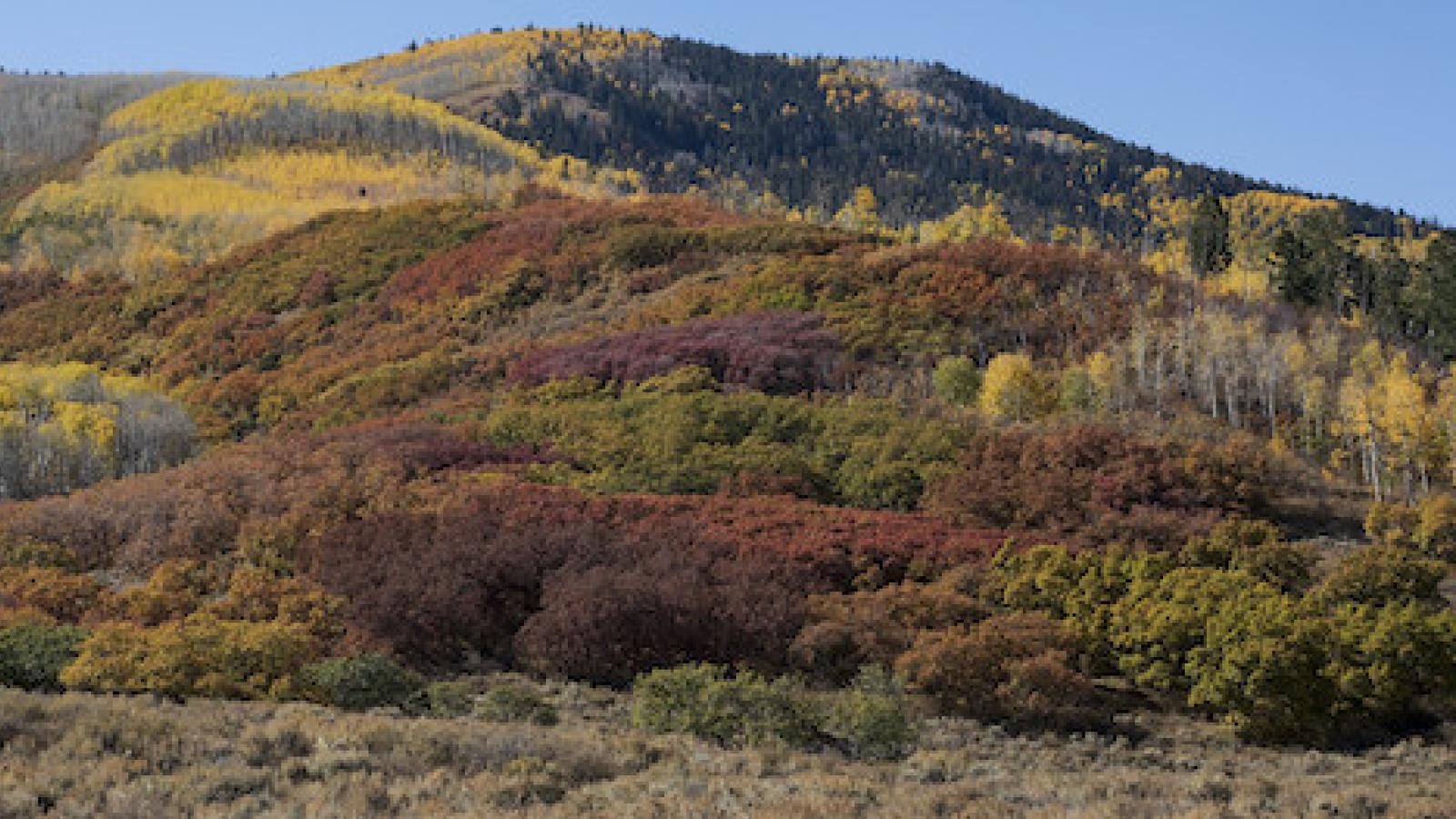 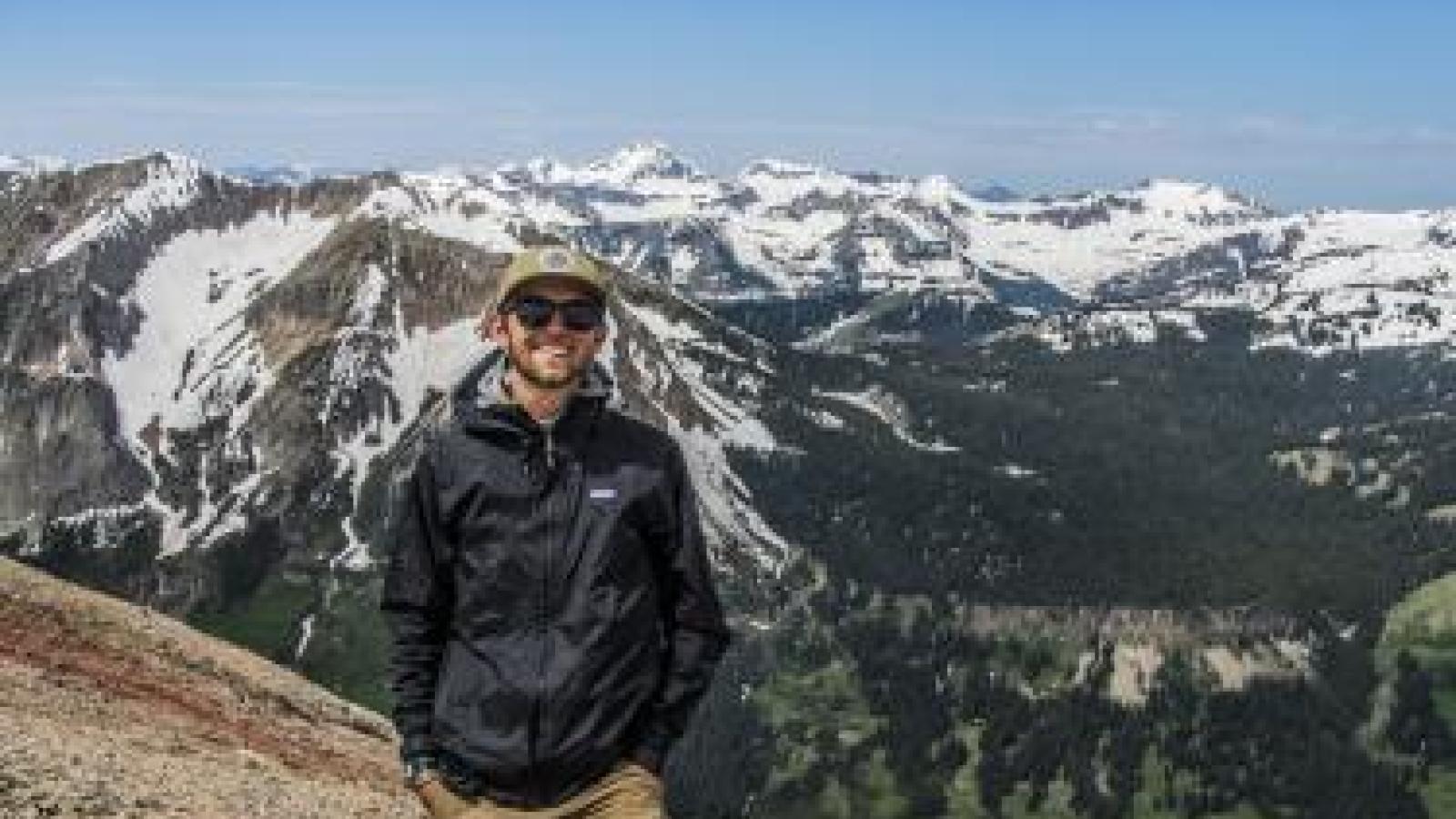