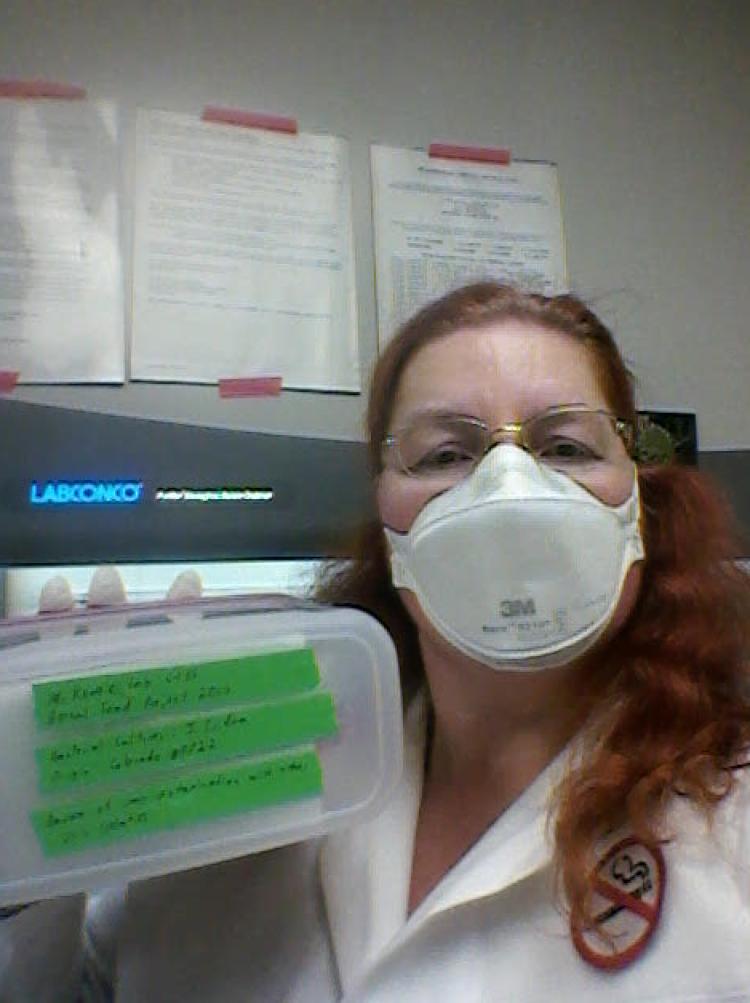 Janthinobacterium lividum, affectionately referred to as J. liv, is a violet-pigmented bacterium with a tough disposition.  It thrives in a wide range of environmental conditions, and it exhibits antibiosis; inhibiting or destroying a wide variety of microbial life-forms, including other bacteria, microscopic fungi, and protozoans.  J. liv is one tough cookie, and a lot of fun to study.  In the lab, it grows a bright purple, so it's easy to care for and keep track of.

I began studying J. liv after I isolated a strain from skin-swabs of a Boreal Toad (Anaxyrus boreas) in the mountains near Buena Vista, CO.  Some scientists believe that J. liv could be developed into a probiotic treatment against the fungus which causes the dreaded amphibian disease, chytridiomycosis.  In the lab, some strains of J. liv have successfully inhibited the growth of the fungus, Batrachochytrium dendrobatidis (Bd).

My research is aimed at determining differences between regional strains of J. liv.  Some strains might prove to be more effective probiotics than others.  To begin with, I'm looking at a group of genes that produce the metabolite violacein.  This metabolite gives J. liv its purple hue and seems to be the bacterium's main weapon in its territorial disputes with other microorganisms.  If I can identify differences in the genes which produce violacein, perhaps researchers will eventually be able to identify the strains which will make the best probiotics.

I've been working with J. liv for several months, and the more I learn about it, the more I appreciate the potential it has for helping to stabilize our declining amphibian populations.  It's hard for most people to love a bacterium, but for those of us who work with J. liv, it's not hard at all.  It has so much potential to make life better. 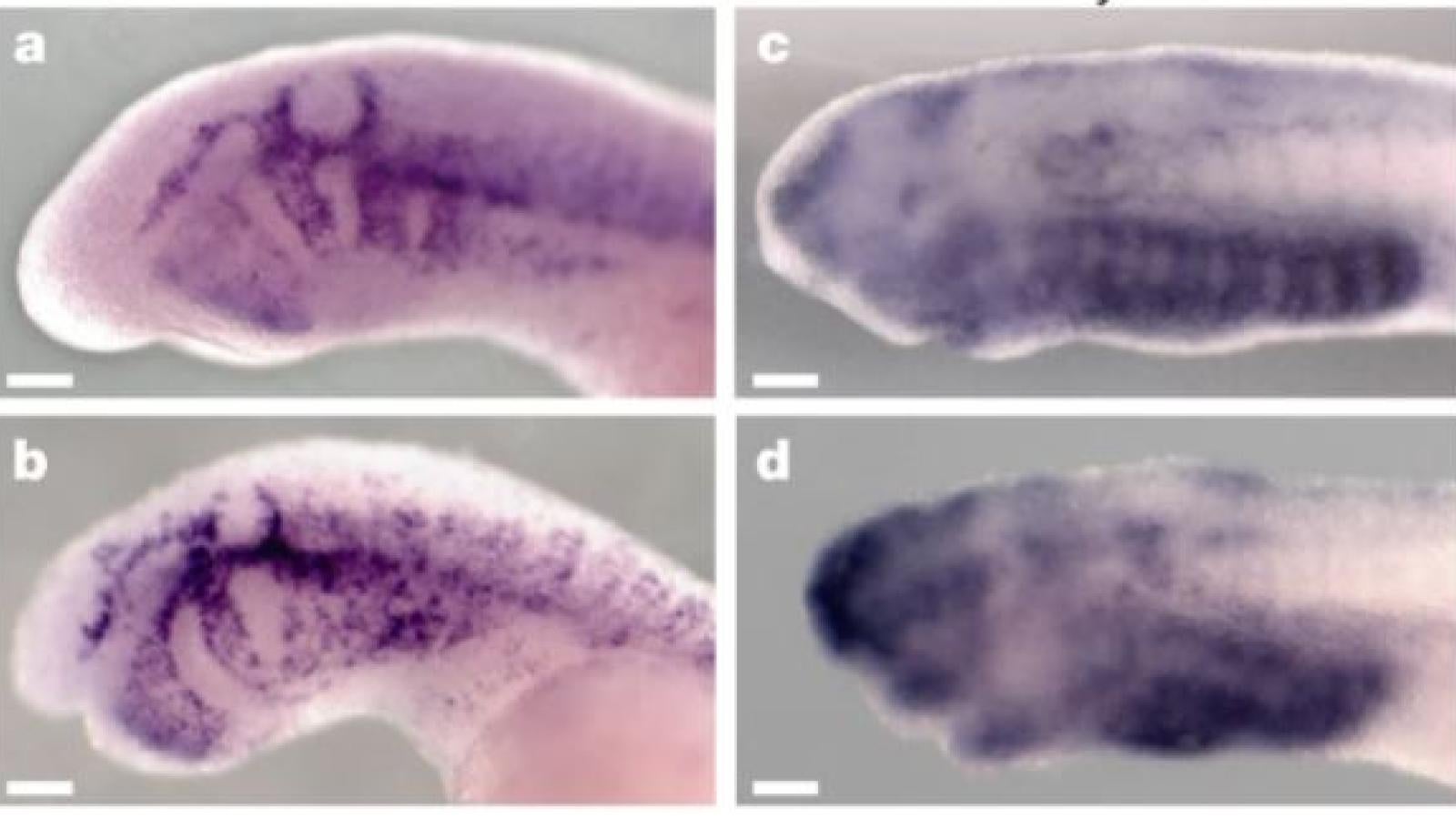 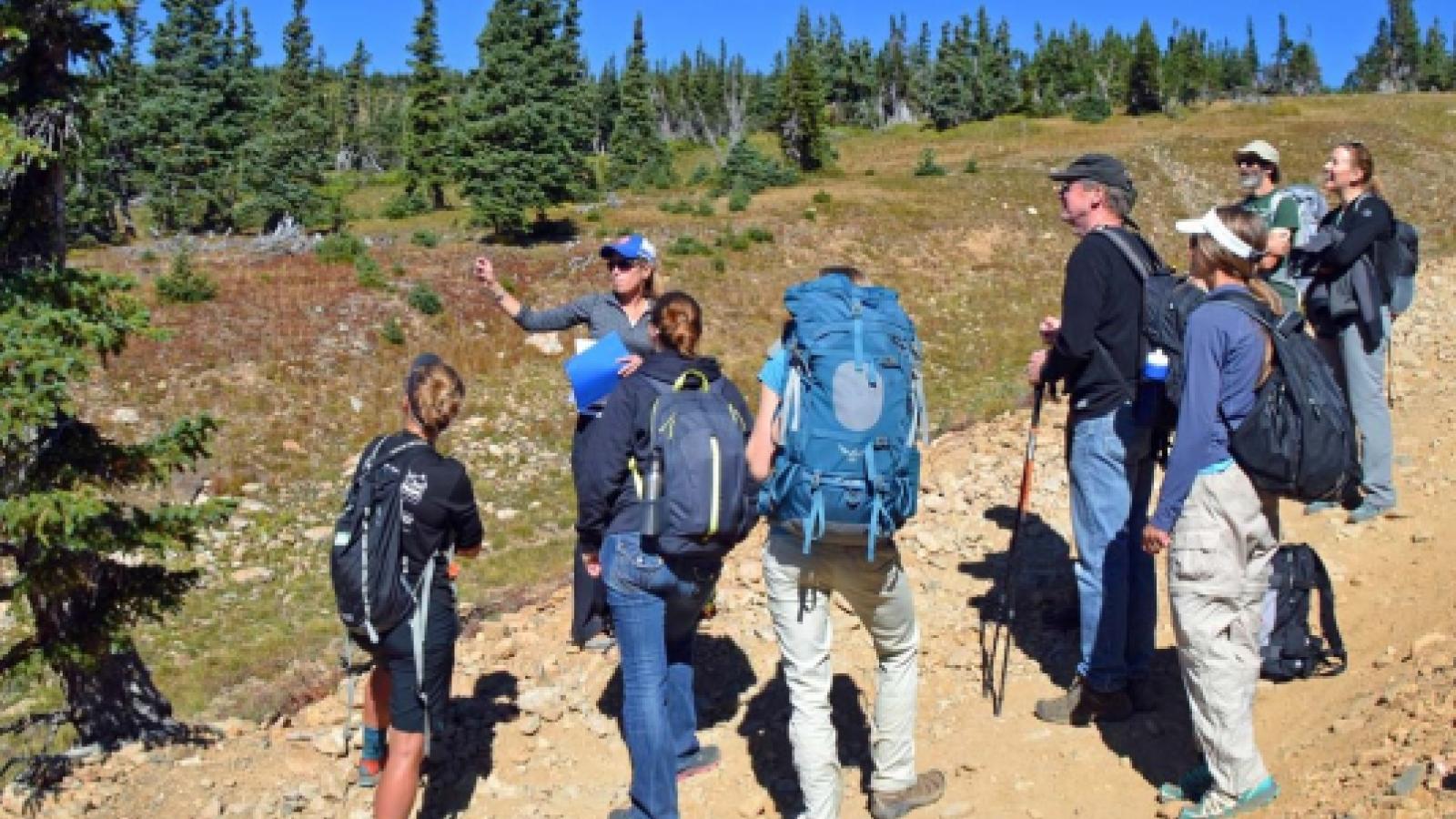 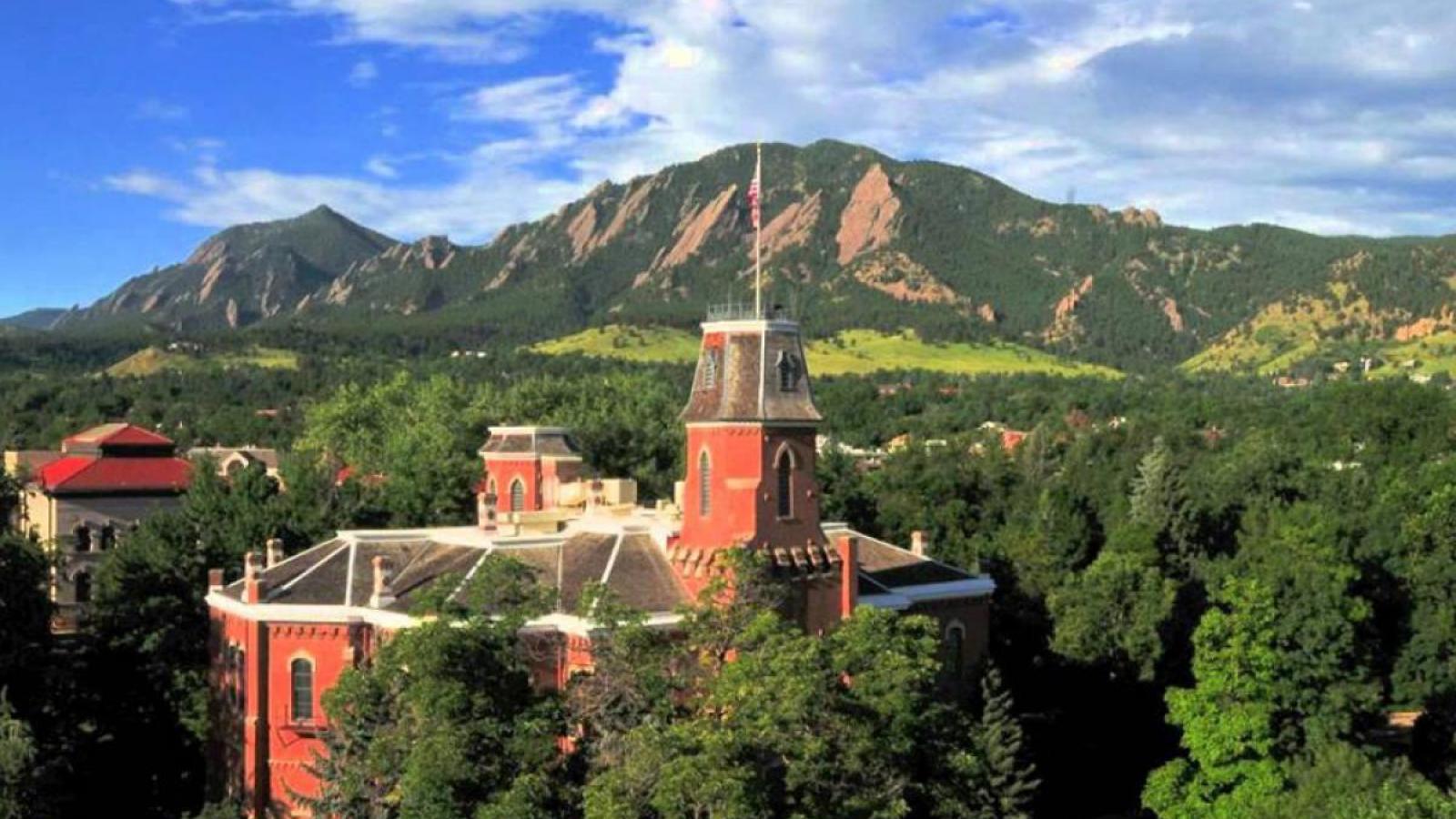