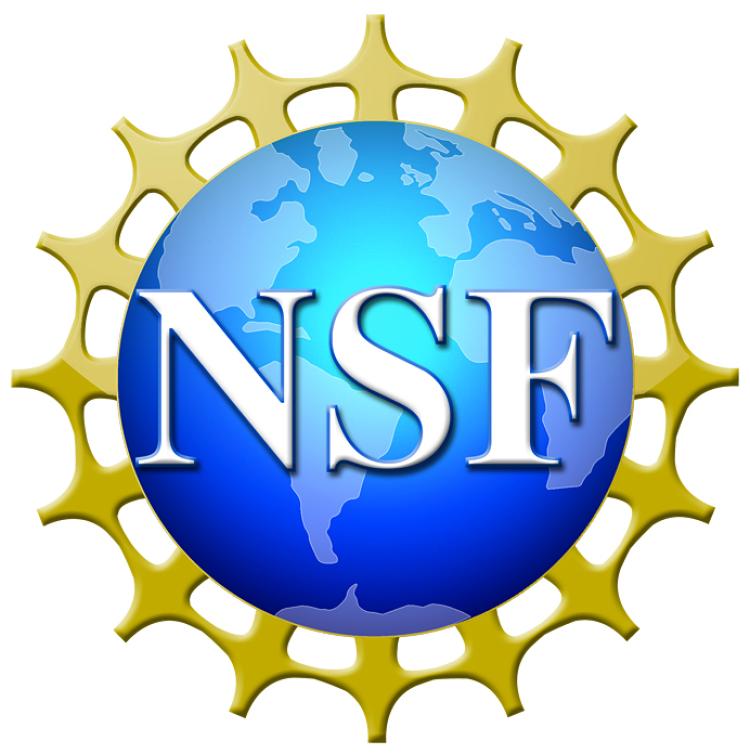 Brett Melbourne's Collaborative Research: Species Interactions in Range Dynamics and Changing Environments: Stochastic Models and Experiments with Alan Hastings at UC Davis has been funded by NSF! The five year grant of just over 1 million dollars between the two institutions will support fundamental experiments and development of new mathematical theory. Congratulations Brett!

The spread of an invasive species is a poorly understood ecological phenomenon, yet it is of great practical importance causing an estimated $120 billion in damages per year. Current theory largely considers the situation of a single species invading into a stable habitat. Those models are inadequate to address the realistic situation of invasive species interacting with competitor species as the invasion front moves across the landscape. They also do not incorporate the fact that habitats themselves can shift on the landscape as a result of climatic and other environmental changes. For example, rapid movement of habitats toward the poles and higher elevations is a contemporary, global phenomenon. This research project will develop new theory, backed by experiments with model species in the laboratory, to explain how species invasions are shaped by the presence of competitor species, and the situation of habitats shifting on the landscape. This work will advance ecological science by providing a stronger theoretical basis for projections of species range shifts driven by invasive species and climate, and provide models useful to land managers, public health officials, and conservation biologists concerned with the spread of invasive species. This project will provide hands on training and experience to biologists from undergraduate students to postdoctoral scholars, enabling them to become the leaders of the next generation of scientists tackling complex problems in biology.

Important new phenomena for range dynamics emerge when two or more species are considered, and especially given that at the edge of any species range, densities are low, stochasticity must play an important role. Stochastic models will be developed together with highly replicated, microcosm experiments using a flour beetle model system. The research will determine 1) how interactions with a resident species modify the range expansion of an invader and its effect on the resident; 2) how species interactions and stochasticity set species ranges in stationary heterogeneous environments; and 3) how species interactions, stochasticity, and moving environments set species ranges and alter spatial community structure.