The Physicist and His John Deere 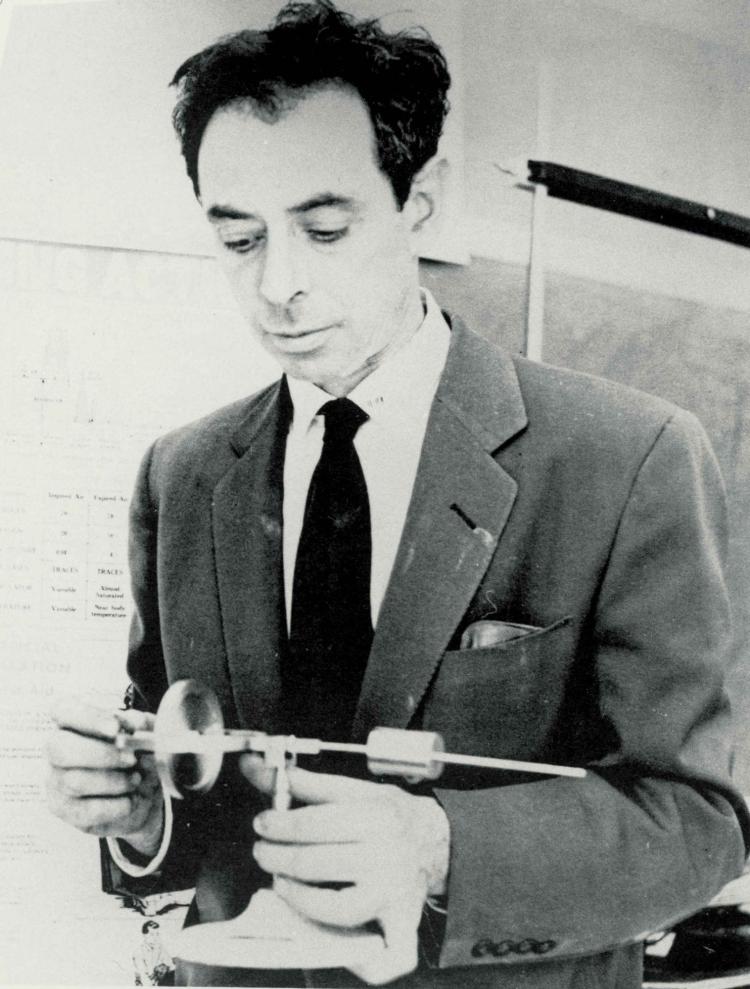 Paul Danish’s memories of his friendship with Frank Oppenheimer [Summer 2018] brought to mind a memory:

As a student in the late 1950s, I accompanied my father to the John Deere dealership belonging to John and Franklin Murphy in Longmont. My father, a Boulder County farmer, had been a customer of the Murphys’ dealership since I was a young child. We noticed a load of several farm machines on a trailer ready to travel to the buyer’s property. Quietly, one of the Murphy brothers told us the machines had been purchased by Frank Oppenheimer and his brother Robert for the farm property they had bought near Pagosa Springs.

Shortly after that, Frank Oppenheimer walked past us. I noticed his piercing blue eyes, which seemed to be staring at me. I suspect he was wondering why a girl in her 20s was at a John Deere dealership. I would have wondered why a physicist was buying farm equipment, if Mr. Murphy had not told us a few minutes before.

What Word Is That?

Sleighted, slated, sleighed, slighted — what the heck is that word on page 4 [Table of Contents, Summer 2018]?

Thanks for giving us many other good words!

Editor’s Note: You’ve caught us inserting an e where none belongs. The word should be slighted, meaning “to treat with humiliating discourtesy.” Thanks for reading carefully and for keeping us on our toes.

I enjoyed the recent letters from alumni regarding their memories of past CU games with Nebraska. I have a favorite I’d like to share. Nebraska was not yet the power they became under Bob Devaney and later Tom Osborne. In fact, we beat them twice during my three years at CU and they weren’t even the best team in the conference. We won the conference my senior year and beat the best team, Kansas, 20-19 in the most exciting game I’ve ever watched at any level.

However, by the time I returned from service as a Marine officer in Vietnam, Nebraska was king of the heap. I attended a game in Boulder easily won by the Cornhuskers in the 1966-67 timeframe. All I recall about the game is they beat us handily. What I have never forgotten, however, was departing Folsom Field among a boisterous but good-hearted crowd of Nebraska fans wearing their red cowboy hats with the white letter N on the front. There was some good-natured ribbing going on with their declaration of victory again over our school, which I was able to bring to a halt by turning and agreeing that they had the best football team, but then calling their attention to what we had: The great snowcapped Rocky Mountains in the background. Knowing that they were heading back to nondescript Nebraska, they had no comeback and were forced to eat humble pie!

What an inspiring story about Lucile Berkeley Buchanan Jones (Ger1918) [“Lucile,” pp. 21-24, Summer 2018]. Having been inducted into the CU Heritage Center’s gallery of notable alumni the same year as Ruth Cave Flowers (A&S’24), I am glad to see Lucile get her overdue recognition. It reminds me of the story about my great-uncle James Herman Banning. For years, aviation historians and his own family thought Banning was the first African American to earn a pilot’s license in the United States, in 1926. However, about 10 years ago we all learned that Emory Malick was indeed the first, having earned his in 1912. Of course, the first African American woman to earn a pilot’s license was Bessie Coleman, who earned hers in France in 1921. These pioneer pilots are all included in my Oxford University Press online photo essay “Early African American Aviators.” 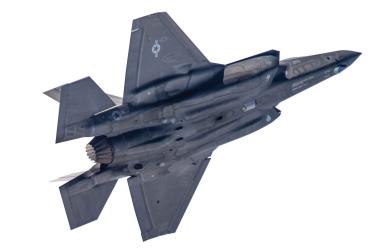 Enjoyed the story of the two CU grads that fly the F-35. I graduated from CU in 1962 and was the first VP and program manager of the F-35 at Lockheed Martin. 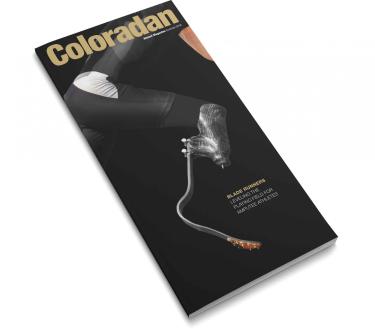 We each receive our own issue of the alumni magazine. My summer issue had Class Notes about Kim Christiansen (Jour’84), Chauncey Billups (Soc ex’99) and Hosea Rosenberg (EngrPhys’97). The other issue had notes about Nathan Coats (Econ, Law’77), Dave Grusin (Mus’56) and Bruce Bartleson (PhDGeol’68). We enjoyed all six very much but wonder why there are (at least?) two different versions of the same issue.

Editor’s Note: We produce three editions, differing only in the Class Notes section. Readers receive the version with notes for the decade they graduated and one or more adjacent decades. Class Notes for all years are available to all readers online at colorado.edu/coloradan.