Boulder Beat: Frank and Me 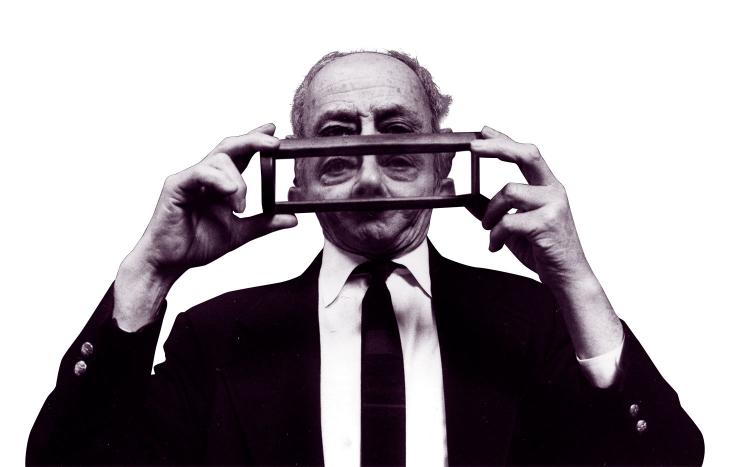 I wouldn’t have gotten to know Frank Oppenheimer if I hadn’t crashed the Conference on World Affairs (CWA) party at his house.

It was 1968 — Tet, protests, draft card burnings, pot, acid, LBJ calling it quits, the McCarthy and Kennedy campaigns, Martin Luther King’s assassination and the world’s first heart transplant. The panelists had plenty to talk about.

In 1949 he admitted that he and his wife, Jackie, had been in the Communist Party as students. In the McCarthy era, the admission made him professionally radioactive. For the next eight years they lived on a ranch outside of Pagosa Springs.

Eventually Frank began teaching physics at Pagosa Springs High School. Several of his students promptly took first prize at the state science fair. But Frank didn’t have a teacher’s certificate. So he was sacked. That’s when then-CU President Quigg Newton hired him to teach at Boulder.

Fast-forward to 1968. The CWA parties were legendary. Conference participants, some of the planet’s wittier people, would down a couple of drinks, network and show off for each other.

It was a great party — especially after I found the records.

He was the best professor I never took a course from.

I’d gone downstairs to use the john. The basement was full of Frank’s old books and 78 rpm records, including Songs of the Free Men, a World War II-era album by Paul Robeson, the singer, actor and far left activist.

It was a mash-up of anti-Nazi, Red Army and protest songs, like “Joe Hill,” “Katyusha” and “The Peat-Bog Soldiers,” a haunting song sung by concentration camp inmates.

It was my favorite album when I was four years old.

I had no idea what the songs were about until years later, of course. But Robeson had one of the greatest voices God ever put into a human being. The songs still resonate with me.

Frank found me reading the album notes. I told him about how Songs of the Free Men had been my favorite “children’s” album.

Without a word, he fired up an ancient phonograph, and for the next 15 minutes we listened to the old songs. And quietly bonded.

One of the 1968 CWA speakers was Scott Newhall, executive editor of the San Francisco Chronicle.

Newhall also helped Frank get a gig in San Francisco — creating a revolutionary, hands-on science museum called the Exploratorium. It transformed the world’s ideas about museums and science education.

The Oppenheimers got a condo on the twisty block of Lombard Street. I used to visit them there. Frank taught me a lot of things, mostly things that — like the songs on the album — I didn’t really understand until years later.

Frank died in 1985. He was the best professor I never took a course from.