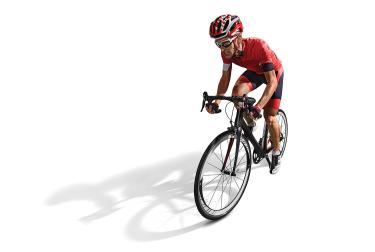 In Boulder you're more likely to hear the whoosh of a cyclist than the shrill of a siren...”

— National Geographic, which in October named Boulder “Happiest City in the U.S.”

A Legend Among Us

Dance Magazine this fall named Lorenzo “Rennie” Harris, an artist-in-residence at CU Boulder, a “Living Legend,” placing him in the company of Fred Astaire, Pina Bausch and Misty Copeland, all past honorees.

A hip-hop choreographer from Philadelphia, Harris has received high praise before: In 2015, The New York Times called him “the most profound choreographer of that idiom.”

Harris is the founder of Rennie Harris Puremovement, a dance company that preserves and disseminates hiphop culture. He has taught at CU Boulder since 2009.

Dance Magazine annually recognizes artists who have “left a lasting impact on dance.”

As more states consider legalizing recreational marijuana use, scientists are trying to understand how it plays out in people’s lives.

With a $5.5 million award from the National Institute on Drug Abuse, a research team from CU Boulder and the University of Minnesota will assess whether legalization promotes use, for example, and try to identify the consequences of use for work, family and mental health. There’s little existing scientific evidence.

The team will study 1,250 sets of previously researched twins in Colorado, where sales of recreational marijuana have been permitted since 2014, and 1,250 sets of twins in Minnesota, where it remains illegal. Using the Minnesota twins as a control group, the scientists will look for behavioral changes in the Colorado twins since 2014.

The study could result in more concrete guidelines. Colorado and Washington were the first states to legalize recreational marijuana use, in 2012. 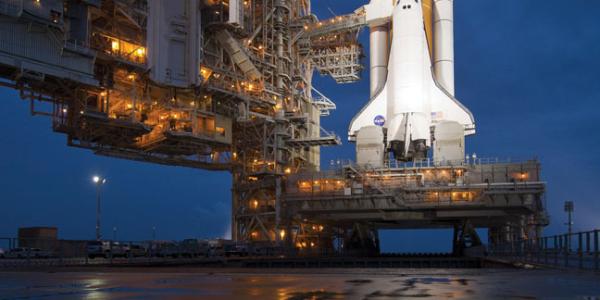 As the country’s final space shuttle soared into space in July to heightened levels of excitement on the Florida coast, bone loss was the subject of one of five experiments CU-Boulder’s Bioserve Space Technologies sent aloft on Atlantis. END_OF_DOCUMENT_TOKEN_TO_BE_REPLACED 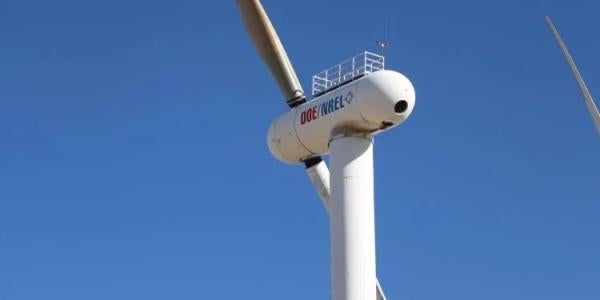