At CU, the native of Parker, Colo., was a Boettcher Scholar and a member of the Presidents Leadership Class.

The ceremony is scheduled for May 7 at Folsom Field.

Prior to joining Facebook, Graziadei worked for SBC/AT&T and AltaVista, the search engine bought by Yahoo, and there managed advertising sales and support teams for six years. She joined Facebook in 2010.

Graziadei was selected as speaker by CU-Boulder’s Senior Class Council. She gave the commencement address to graduating journalism students in Macky Auditorium last May. 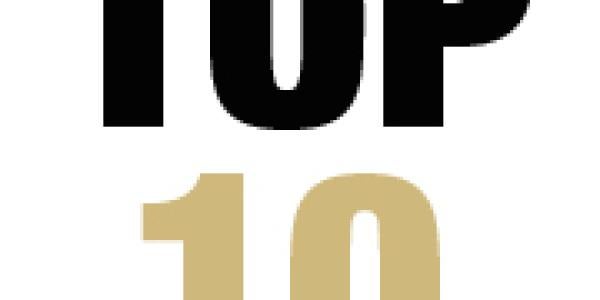 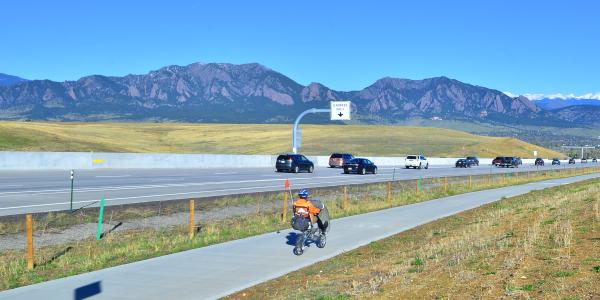 Snow-capped Rocky Mountains as the spring semester winds to an end. END_OF_DOCUMENT_TOKEN_TO_BE_REPLACED