Trinity Padilla planned a career in the media, but in her hometown of Parachute, Colorado—with a population under 1,200 and a 2018 graduating class of about 50—she didn’t have many role models.

Soon, that would change. After being accepted to the College of Media, Communication and Information, she received an invitation to the college’s Pathways to Excellence Summer Intensive, an immersive bridge program that is especially well suited for historically underserved incoming first-year students interested in getting a jump-start on the semester.

“I went in terrified because I didn’t know what this major would be,” says Padilla of the experience, where she developed new skills and met students who share similar interests. “I learned all these different career paths that you could go on, and it made me a lot more confident going in because I had a plan.”

During the one-week program, students get to know the Boulder campus and city, tour local newsrooms and agencies, meet alumni, and work side-by-side with faculty and peers to produce creative projects.

“One of the most important components that determines if someone stays in college and does well is community,” says Ruth Hickerson, director of Pathways. “Students who have completed the program start classes in the fall with a group of friends, real relationships with faculty members and quality student mentors who understand the challenges of college and have already had to navigate some of those challenges.”

Padilla, now a sophomore majoring in critical media practices, continued her involvement with Pathways, returning as a resident advisor to guide 18 new students through the summer program.

One of those students, Ryan Schmidt from Colorado Springs, says he was extremely nervous thinking about starting college. That changed after going through Pathways.

“I’m confident, I’m ready, I know what to do. I met my advisor, I met my college professors, I have friends here now,” says the communication major who entered this fall. “And I know what it’s like living in a dorm. I feel a lot more ahead than I was before.”

“We are building on the success of Pathways to create a whole suite of resources that enhance the full student experience for everyone,” says Karen Ashcraft, associate dean of diversity, equity and inclusion for CMCI. “In summer 2020, for instance, we are launching a summer academy for high school students that extends CMCI’s reach to Colorado communities.”

The extent to which CMCI can implement additional programming to support a diverse, inclusive and equitable community will also depend on private donations.

Please consider making a gift toward these efforts. 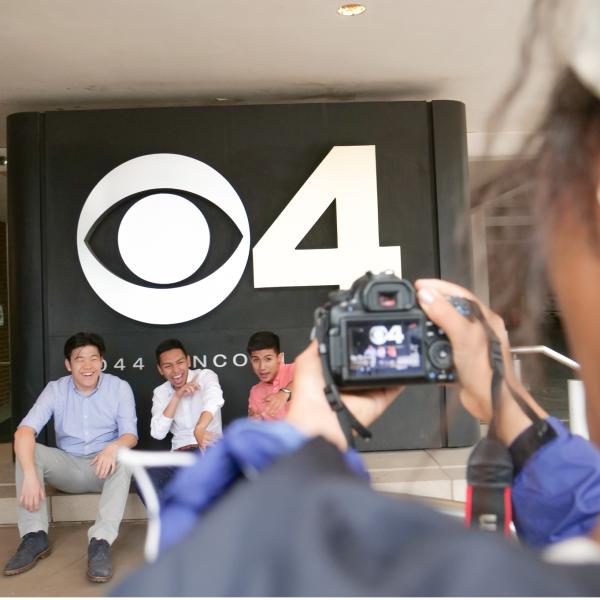 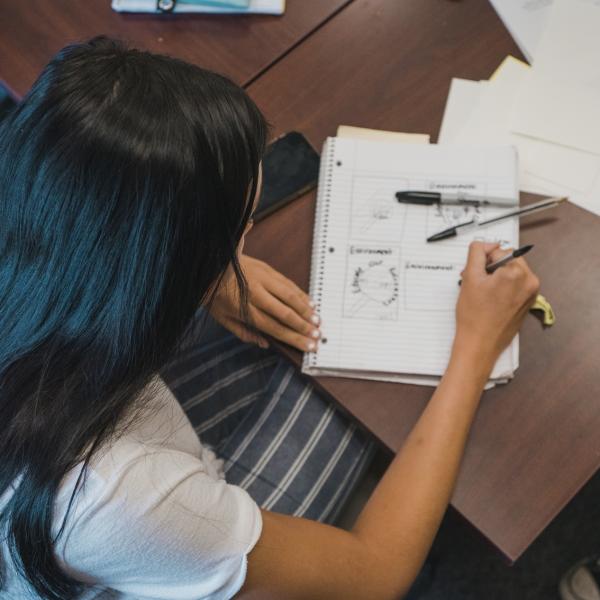 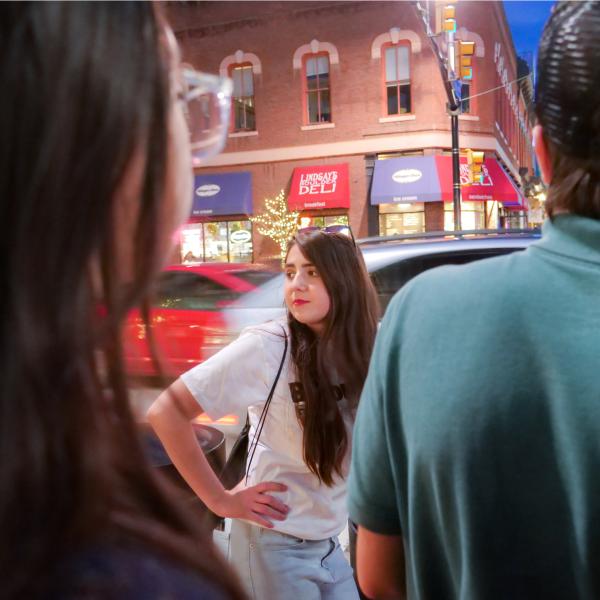 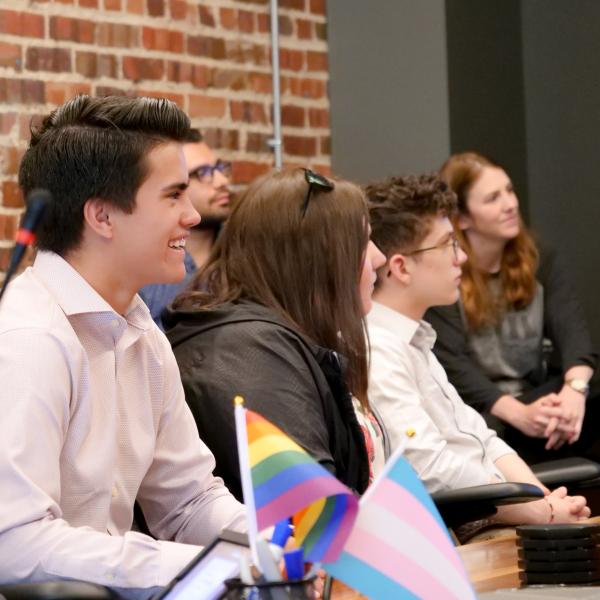