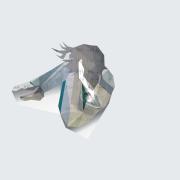 The 2018 Al Nakkula Award for Police Reporting went to The Virginian-Pilot reporter Gary Harki, whose series "Jailed in Crisis" tracked deaths of people with mental illness in jails across the country. Harki and reporter Rebecca Carballo––who helped him with the project as a student at Marquette University––spoke with CU News Corps Director Chuck Plunkett about their work for the series, and the need to track such instances more thoroughly.

END_OF_DOCUMENT_TOKEN_TO_BE_REPLACED 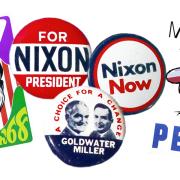 Fifty years after their seminal study on coverage of the 1968 presidential election, the founding fathers of agenda-setting research and CMCI’s Chris Vargo discuss how the media continue to shape what we think about.

END_OF_DOCUMENT_TOKEN_TO_BE_REPLACED 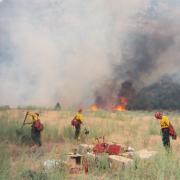 As a journalist and a communication scholar discuss the growing issue of wildfires, they reveal there is more to firefighting than extinguishing flames.