Perched on a ladder above the graphic lines of a pickleball court, Marshall McKinley (StratComm’19) focuses a camera on his friend Jane below.

The two do this often, experimenting with concepts, colors and poses to create new images. In many ways this shoot was no different—except for the 20-person crew
behind them.

Still a junior at the time, McKinley was photographing a campaign for the Fort Collins-based company Otterbox, which would be featured in Target stores around the country.

After hearing about the opportunity from Bill Fisher, an associate creative director and senior designer for Otterbox, McKinley showed the company photos of Jane against bright, primary-colored backgrounds. To his surprise, the concept became the basis for Otterbox’s national campaign.

“Otterbox wanted to work with me because they knew my images, and they knew the kind of style that I shot,” he says. “And that was really special.”

The shoot, which included several of McKinley’s close friends, lasted two days and resulted in thousands of photos. The final product is a series of brilliant, graphic images that capture a sense of youth and diversity.

For McKinley, it was a formative opportunity to turn his passion into professional work.

“I understand life and things that have happened through creative processing and through artistic expression,” McKinley says. “It’s not just a fun attribute about myself. It’s core to my identity.” 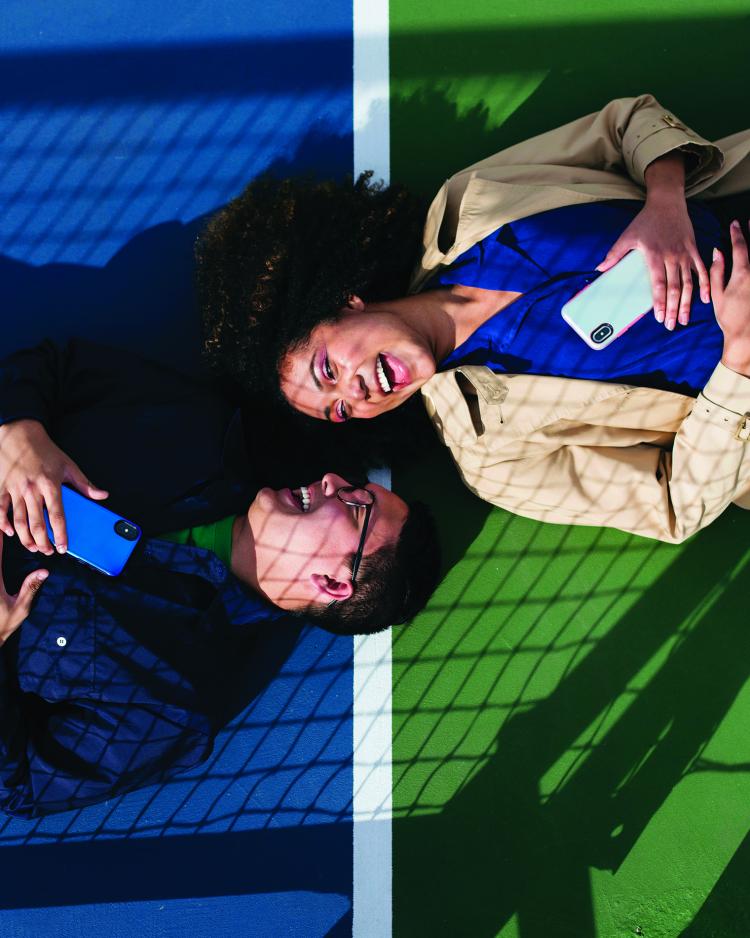