The sound bounces around the classroom as students call out the words in order. A fellow student’s pointed finger prompts the next turn. “Zip, zap . . . .”

In Improv for Strategic Communication, taught by actor and improv aficionado Pat Finn, students learn the same games that he and other comedians—including Saturday Night Live alumni going back decades—play to prepare for the stage.

Finn, who lives in Los Angeles and teaches the special topics course over two weekends, has appeared on Friends, Seinfeld and, most recently, The Middle. He started his career in improv comedy with The Second City troupe and at Chicago’s famed iO Theater, and is the co-founder of Improv-Ability, a company that incorporates improvisation in the business world.

“The columns that are the temple of improv are amazing things that will help you whether you’re a banker, a nurse, a scientist—anything,” says Finn, whose daughter Caitlin is a senior studying communication at CMCI and whose daughter Cassidy (Comm’17) recently graduated. “In almost any career, people want somebody who’s a better listener, a better collaborator, a better team player who is not averse to failure.”

Improv actors use these columns—or guidelines—to keep scenes going without a script.

The first lesson is to say, “Yes, and,” whenever they’re presented with a new idea.

Erin Baptiste (StratComm’18), who took Finn’s class as a senior studying advertising and now works at a record label, applies the “yes, and” concept in meetings.

“If you don’t like someone’s idea to begin with and you say no, they might not come to you with the idea later on,” Baptiste says. “And in a creative world, that’s what you’re always looking for, the idea.”

“You see business people who are very ‘my idea’ oriented, and don’t really open their minds or even ears to understanding or hearing another person’s idea because they’re so locked on theirs,” he says. “The thing about improv is, it won’t work unless you do. You have to make the other person look good, and thereby the scene gets created. It’s like Jenga.”

“With video and other creative projects, a lot of what you’re doing is playing off of other people’s ideas,” she says. “Now I see a clear connection to how improv helps you thrive in a creative world." 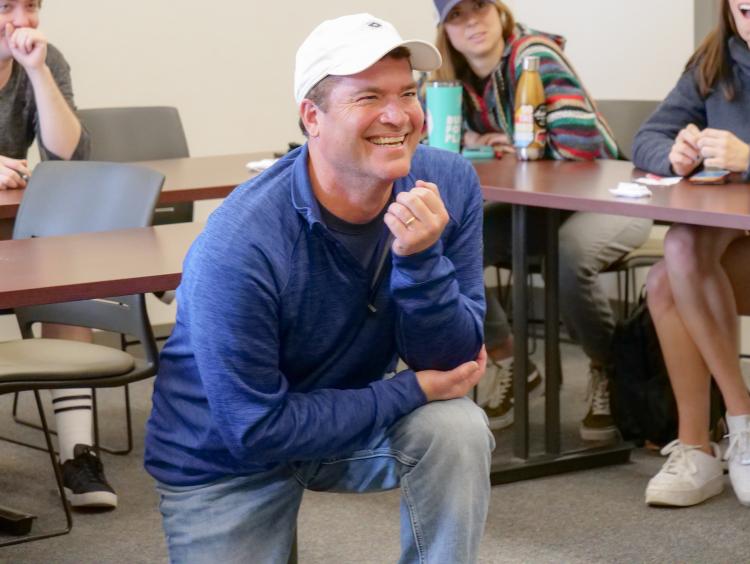 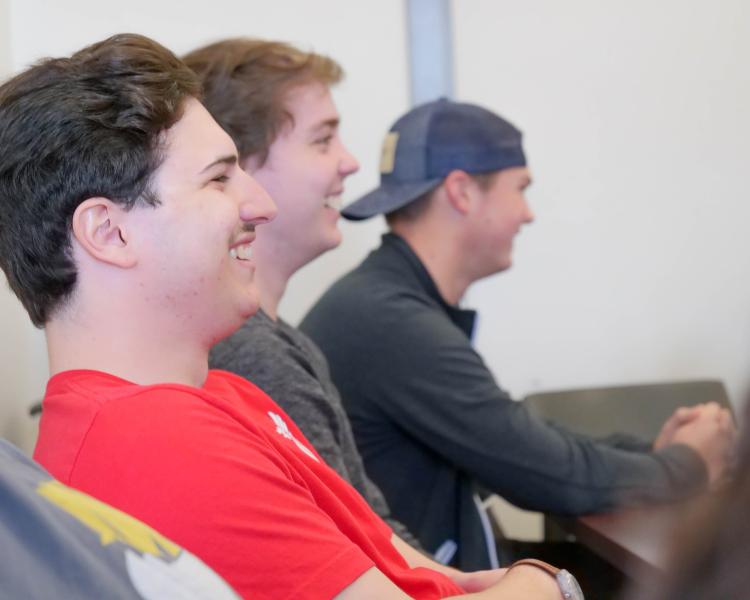 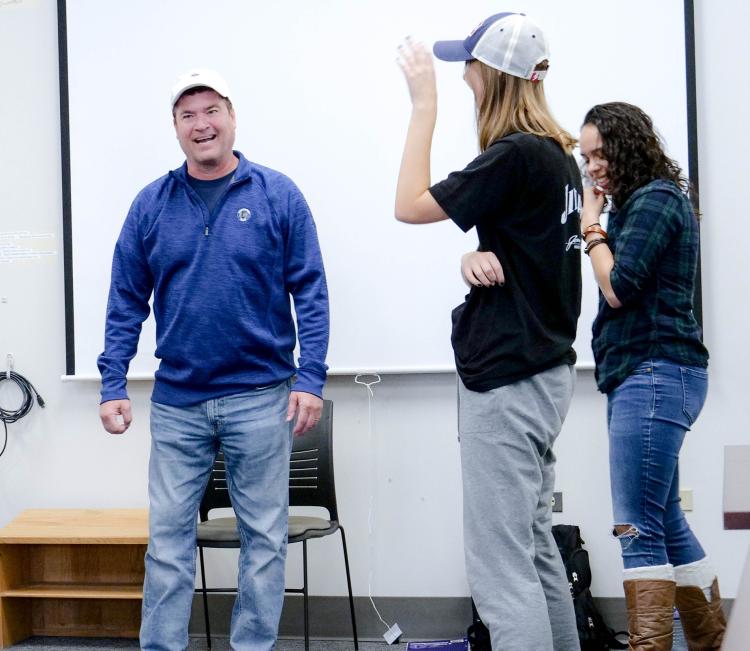