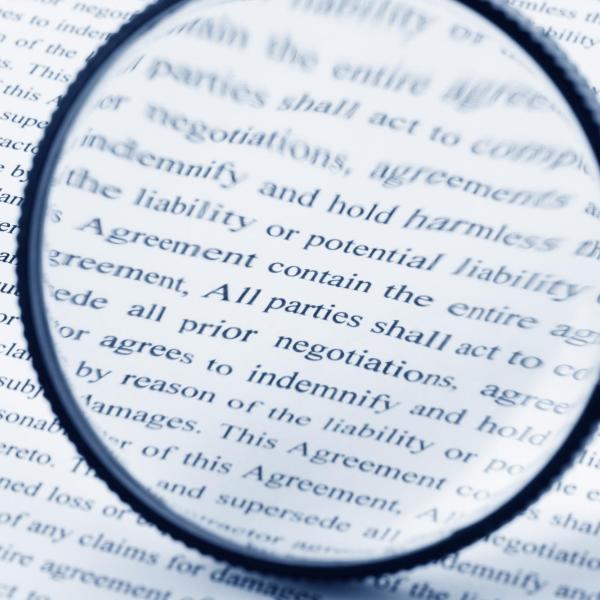 If the average person read through all the terms of service for every website they visit, it would cumulatively take between 200 and 300 hours to read, researchers say.

Assistant Professor Casey Fiesler wants companies to think about this number, and other elements of terms of service agreements, when they claim to be transparent about the ways they operate and use data.

In an article this summer for Slate, Fiesler used her expertise as an information science scholar at CU Boulder to dig into the gap between companies who use endless pages of fine-print legalese to explain their terms and practices, and users, who often scroll to the “agree” box without reading a word.

“The solution is surely not to start spending 300 hours every year reading privacy policies,” Fiesler writes, “but it may well be to accept the idea that selling data is part of how the free app economy works—and then to push companies to disclose their data practices in a clear way, outside of the fine print.” 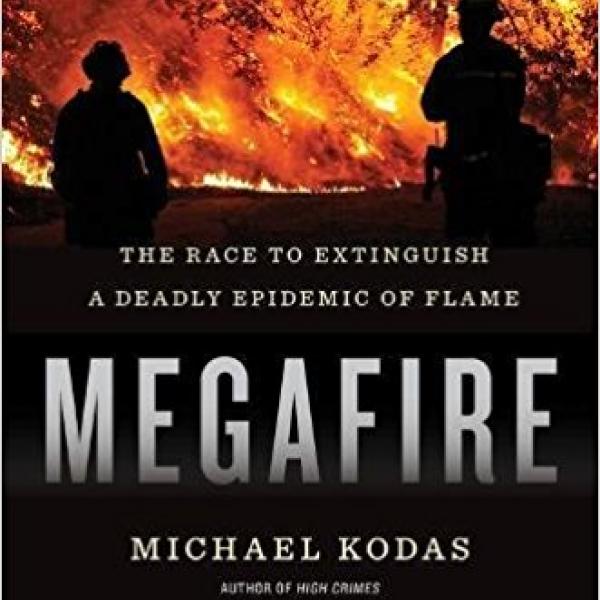 Journalist @MichaelKodas on why wildfires are becoming more extreme

There’s a scene in the film Forrest Gump where the character Pvt. Benjamin Buford rattles off all the ways to cook a shrimp: “You can barbecue it, boil it, broil it, bake it, saute it…” and so on. Instructor and journalist Michael Kodas can recite a similar list when it comes to naming all the odd ways wildfires can start.

From arcing power lines overloaded from air conditioners during the hot summer months to car rims sparking after a blown out tire or frustrated golfers hitting rocks with their clubs and creating sparks, Kodas has seen and heard it all after decades spent fighting, photographing and reporting on wildfires.

For his new book, Megafire: The Race to Extinguish a Deadly Epidemic of Flame, the deputy director of CU Boulder’s Center for Environmental Journalism traveled everywhere from his home, Colorado's Front Range, to places as far Indonesia and Greece to understand the science behind the most severe forest fires and the social issues surrounding them.

“I think the biggest misconception people have about wildfires is that they are always disasters,” Kodas says. “Fires are as natural to forests and critical to their health as rain, so people who live in fire prone landscapes like we have in the West are going to have to learn to live with fire, rather than always see it as a disaster that needs to be fought.”

The book will be released Aug. 22 in print and digital formats with author readings to follow. 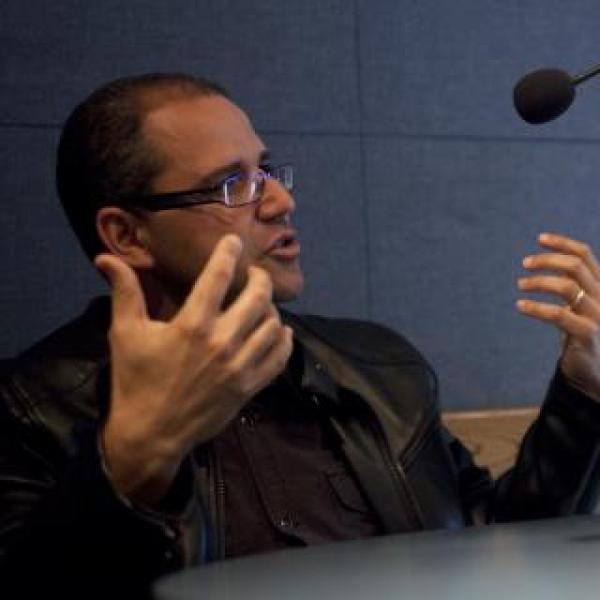 Media studies scholar @nechchai on the complicated history of his faith

About eight out of 10 U.S. Muslims say they are either very worried or somewhat concerned about extremism committed in the name of Islam around the world, according to new data from the Pew Research Center.

That’s about the same number as people in the general public, according to Pew, yet when extremists strike, all Muslims are often expected to answer for the incident.

“You ask me to denounce – even apologize for – the horrors of Manchester, Nice, Orlando, Paris and Berlin, as if I were a silent accomplice cheering softly behind the garb of my faith,” writes Echchaibi in his article for The Guardian. “You mistake my silence for duplicity, my shock for deceit, and my choking inability to comprehend for disloyalty. But have you asked me how I feel instead of how you feel about me?”

In the piece, Echchaibi, an associate professor of media studies at CU Boulder and associate director of CMCI’s Center for Media, Religion and Culture, writes candidly about his experience as a Muslim man living in America and about the challenges Muslims need to confront and overcome moving forward.

“In a time of deep confusion and anger, we must turn to the hopeful amongst us to shed our intellectual laziness and awaken in all of us a new spirit of vitalism that looks outward to the world,” he writes. “Muslims need a radical theology of hope in harmony with the world, not outside of it.”

Issue: Summer 2017
Categories:
Tags:
Return to the top of the page