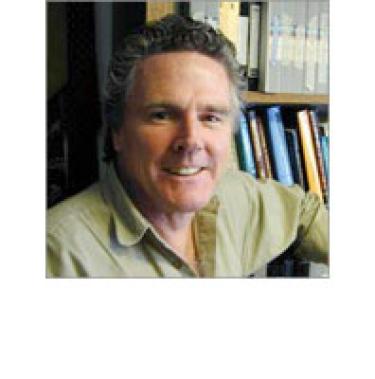 Professor Michael Tracey has been a professor at CU-Boulder since 1988. He received his doctorate from the Centre for Mass Communications Research at the University of Leicester (UK) and then served as a research fellow at the Leicester Centre. From 1981 to 1988 he was head of the London-based Broadcasting Research Unit.

Tracey has written eight books and scores of articles on many different aspects of media and communication. He has also lectured in many different countries. More recently he has produced documentaries with his friend and colleague David Mills, and their work has appeared in the UK on Channel Four and ITV, and the American networks CBS, Court TV and A&E, as well as in about 20 countries around the world. In 2008 he published his first e-book on the website Scholars and Rogues. The book, From Xmas to August: An Essay on Murder, Media Mayhem and the Condition of the Culture, is an account of his decade-long involvement in the murder case of JonBenet Ramsey.

He is currently working on a book of essays, Lost in a Haunted Wood: Politics, Culture and the Question of Language, Reading and Literacy in 21st-Century America.

Tracey has been working on two new television documentaries. One is about the JonBenet Ramsey murder case and the science of DNA. The other, which has been under development for a year or so, is about a very particular aspect of police misconduct.