College of Media, Communication and Information 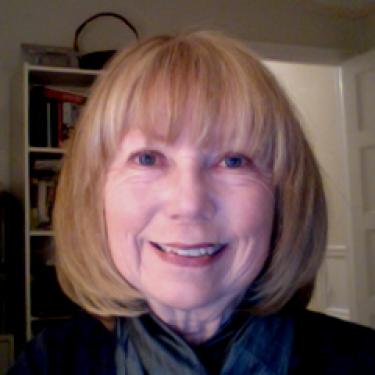 Professor Janice Peck conducts research and teaches in the areas of media and communication history, critical social, cultural and media theory, television studies, sociology of news, representations of class, gender and race in media and the place of media and popular culture in political and cultural history.

Peck is the author of The Age of Oprah: Cultural Icon for the Neoliberal Era (Routledge, 2008), which examines Oprah Winfrey’s ascent to iconic status as a window into the interplay of American politics and culture over the past quarter century. She is also author of The Gods of Televangelism: The Crisis of Meaning and the Appeal of Religious Television (Hampton, 1993), co-editor of A Moment of Danger: Critical Studies in the History of U.S. Communication Since World War II (Marquette University Press, 2011) and co-editor of Handbook of Communication History (Routledge, 2012).

Her published scholarly work has explored theoretical debates within the field of cultural studies, the therapeutic roots and political implications of TV talk shows, the entwined histories of US media and religion, the political-economic implications of celebrity billionaire philanthropy and the intersections of race, gender and class in media. Her current research projects include a critical analysis of the place of media in the politics of education reform; the role of public scholarship and public universities in the contemporary political-economic context; and the intellectual and institutional history of critical media studies.