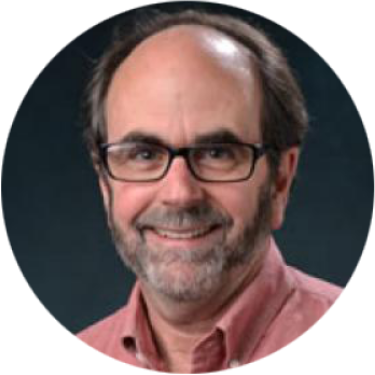 Professor Emeritus and Founding Department Chair Paul Voakes has taught at CU since 2003. He served as dean of Journalism & Mass Communication from 2003 until June 2011.  He came to CU after nine years on the faculty of the Indiana University School of Journalism.

His research and teaching specializations are in digital media law and ethics, digital news writing, reporting and editing, and math/statistics for journalism. Before entering academia in 1990, he was a journalist for 15 years at newspapers in the San Francisco Bay Area.

Voakes has published his research in Journalism & Mass Communication Quarterly, Journal of Mass Media Ethics and other academic journals and is coauthor of The American Journalist in the 21st Century, which received the 2007 Book Award from the Society of Professional Journalists.

He was recently elected vice president of the Association for Education in Journalism and Mass Communication, the world’s largest organization of JMC educators, and will serve as president in 2016-17.

His PhD is from the University of Wisconsin at Madison.