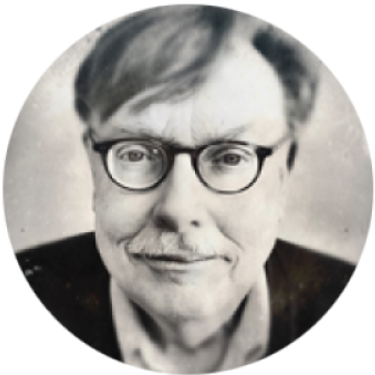 Department of Critical Media Practices Founding Chair and Professor (2015 to 2018) Dan Boord has served as the acting director for the Center for Documentary and Ethnographic Media, as well as director of the Film Studies Program (2005 to 2009) and founding director of the Stan Brakhage Center (2011 to May 2015).

Boord teaches creative documentary and media art. His video works have screened at Documenta Madrid and MoMA’s Documentary Fortnight. They have also twice been selected for screening at La Biennale Di Venezia, the Venice Film Festival.

His works are in the collections of the Museum of Modern Art, New York; the Long Beach Museum in Long Beach, California (now part of the Getty Museum, Video Art Collection); and at the Art Museum at the University of California, Berkeley.