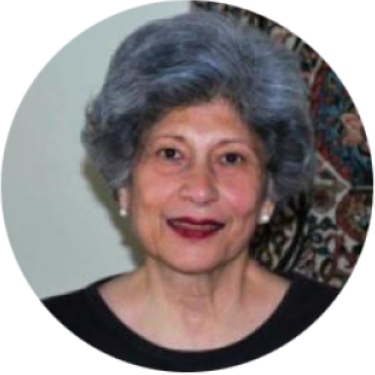 After post-baccalaureate work in the advertising industry and graduate study in the social sciences, Mody returned to rural India to work on the first major use of direct broadcasting for social applications using NASA’s applications technology satellite-6. In the late 1970s, Dr. Mody joined the faculty of Stanford University’s MA program in Communication and International Development. When its USAID funding ended under the Reagan administration, Mody spent nearly two decades on the Telecommunication and Urban Affairs faculties at Michigan State University.