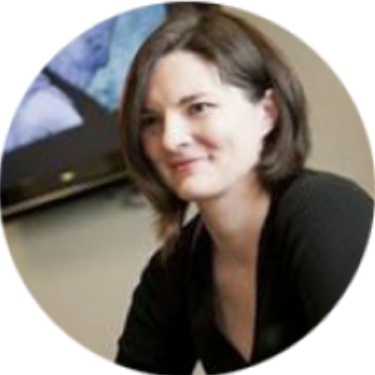 Knight’s Mikumentary Remix is on a six-city North American tour with Hatsune Miku, the subject of this animated documentary. Knight has presented her Mikumentary series of films and lectures at the South By Southwest Interactive Festival, the Time Warner “The Future of Storytelling” Event in NYC, New York Comic Con and Anime Expo in LA. Episode 3: Participatory Culture was installed at the Mori Art Museum in Tokyo as part of the 10th Anniversary Exhibition. Most recently, she has a co-authored a book chapter about Miku, exploring her live holographic concerts and a tension between of bottom-up fan production as well as company-controlled media properties.

Knight’s work as a projection designer for the La Jolla Playhouse’s premiere “Hollywood” as well as Diversionary Theater’s “Amazons and their Men” received excellent reviews. Additionally, her most recent dance films are touring to festivals in Greece, Argentina, Helsinki and other international festivals. Two of her short films won 2014 Van Gogh Awards at the Amsterdam Film Festival in the categories of animation and world cinema. She is a founding member of Project Planetaria, an interdisciplinary project exploring the intersection of performance and astrophysics. The Floating World, a performance she co-created with Malashock Dance, won an Emmy in 2011.

Knight began her career as an optical printing assistant, a painter on the films of animation pioneer Faith Hubley and as an animation assistant for Emily Hubley on her short films. She earned an MFA in Visual Art from the University of California, San Diego and a BA in Film Theory and Production from Hampshire College.