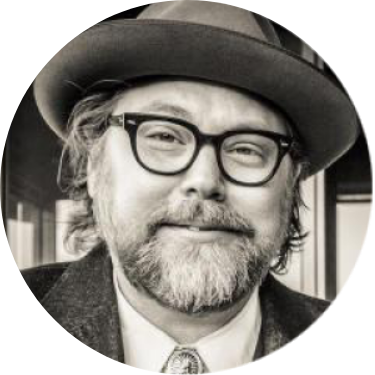 Richard Saxton is an artist, designer and educator whose work focuses primarily on rural knowledge and landscape. Saxton’s work is conceived through an interdisciplinary cultural framework and can be contextualized through social and site-based art practice. Saxton’s work has been described as contemporary vernacular, non-heroic and an art infused with rural experience without subscribing to any one genre or culture. Saxton is the founder of the M12 Collective, an interdisciplinary group that develops projects through dialogical and collaborative approaches. M12 creates and supports new modes of art making in often rural and remote areas, and focuses on experiential practices that explore community identity and the value of often under-represented rural communities and their surrounding landscapes.

Saxton is the co-editor of A Decade of Country Hits: Art on the Rural Frontier (Jap Sam Books 2014) and as a creative practitioner has worked both regionally and internationally. Recent exhibitions and commissioned works have appeared at The 13th International Venice Architecture Biennale; The Kalmar Konstmuseum in Sweden; Franklin Street Works; Wormfarm Institute; The 2011 Australian Biennial (SPACED); The 2010 Biennial of the Americas; The Center for Land Use Interpretation; The Ewing Gallery of Art and Architecture at the University of Tennessee; The Kohler Arts Center; The Contemporary Museum in Baltimore; Wall House #2 in the Netherlands, and The Irish Museum of Modern Art in Dublin.