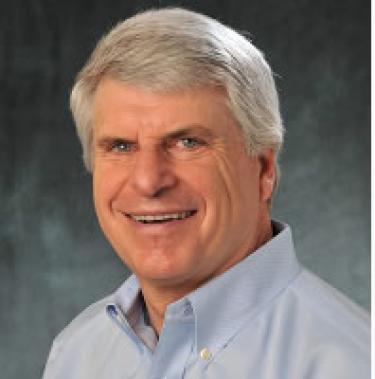 Shankman has conducted fieldwork in Samoa since 1966 and has also worked with Pacific Islanders in the U.S. For the past 16 years, he has been involved in the Mead-Freeman controversy and has written a number of articles on it. The University of Wisconsin Press published his book on the controversy, The Trashing of Margaret Mead, in 2009. Shankman is featured in a BBC documentary on the controversy (Tales from the Jungle: Margaret Mead) available on YouTube.