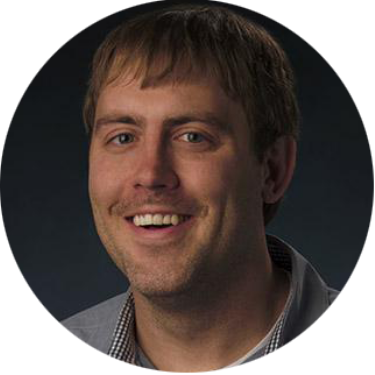 While his narrative and documentary work explores a wide range of subjects, his films often present focused views of larger events. His video installation work focuses on human memory and the manner in which we collect, recall and assign value to our memories. His video work has screened at festivals internationally. More information can found at his website, patclarkmedia.com.