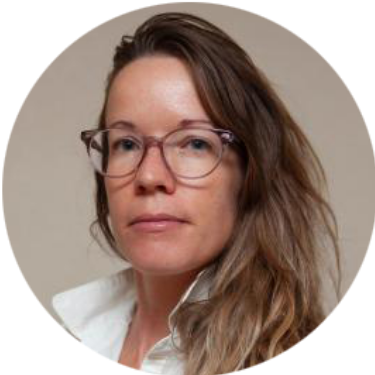 Keely Kernan is an award-winning freelance photographer and filmmaker who grew up in the Appalachian mountains of southern Pennsylvania. She has traveled extensively both nationally and internationally to produce work for a variety of media outlets and non-­profits. Her work focuses on topics such as the environment, the natural resources that we use daily, globalization, identity, and community. Her work also explores the construction of identity and how our external landscapes shape and transform us. She is a recipient of the 2018 Princess Grace Award in film. Kernan has produced work for publications such as the Guardian, The Huffington Post, and CCTV Africa. She has also screened and exhibited work at the DC Environmental Film Festival, Carnegie Institution for Science, Big Sky Documentary Film Festival, Bright Lights Film Series partnering with MIT’s Women Take the Reel Film Festival, American Conservation Film Festival, Environmental Film Festival at Yale, New Orleans International Film Festival, Charleston International Film Festival, The Natural Resources Defense Council, and The Gordon Parks Museum.