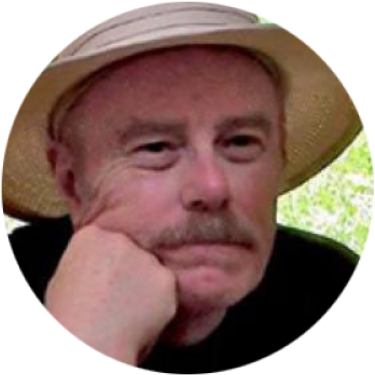 English Professor Ed Rivers has received five awards for teaching, including the University's highest award, the lifetime title President's Teaching Scholar.  Recently he was recognized by the College of Arts and Sciences for excellence in using technology in teaching.  His main research interests are digital humanities, translation theory and practice (including intermedia translation, such as novel to film) and comparative literature. He is the author of the award-winning book "Proust and the Art of Love" and has published translations from French, German, Spanish, and Chinese. He also publishes on the work of the Russian-American novelist and scientist Vladimir Nabokov, especially its interdisciplinary and multimedia aspects. He created and teaches two computer-based courses, Multimedia Composition and Multimedia Sound. Keeping with his digital interests Rivers is also a sometime digital-music composer, digital filmmaker and multimedia performer.