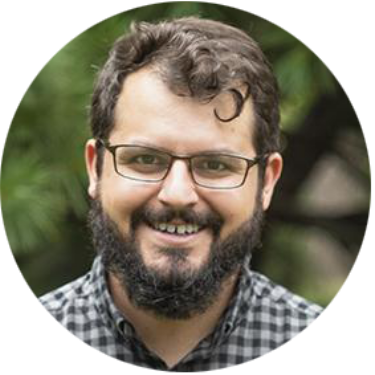 Eric Coombs Esmail is a non-fiction filmmaker interested in landscape, spirituality, and the politics of human migration. Trained as a cinematographer, he has worked across film and video production for interactive media, extended reality, installation, and theatrical release. His practice has taken him both far afield and close to home, from Palestine to Pennsylvania, where he has explored ideas around power, place, and human experience. His most recent work, Messengers, premiered at the IFS Los Angeles Film Festival in 2019.

Eric is a founding board member of the Colorado-based filmmaking non-profit Process Reversal and is a managing partner in Wolf Tung Media and Deranged Penguin Productions (with Christian Hammons). He holds an MFA in Media Arts Production from the State University of New York at Buffalo.

Currently, Eric is working on a feature documentary exploring the houseless communities that live and travel through Colorado’s national forests.