Updates from our all-star professors, researchers and innovators for fall 2018. 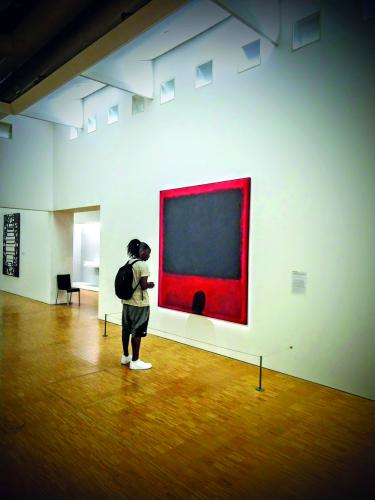 Assistant Professors Jolene Fisher and Toby Hopp accompanied students on visits to nine strategic communications agencies in Paris over the summer for the International Strategic Communication Global Seminar. The group of 25 students visited cultural landmarks throughout the city, and in other areas of France and Belgium. Above, senior media design student Dream Brewer looks at a Mark Rothko painting at the Centre Georges Pompidou in Paris. 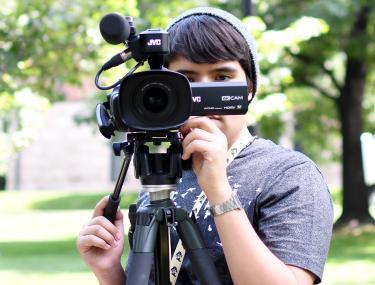 The Pathways to Excellence program offers first-generation and underrepresented students the opportunity to gain handson training with technology and media creation. Senior Instructor Ruth Hickerson is the program’s new director. Above, student Josh Bustillos works with a camera during the 2017 summer program. Photo by senior journalism student Katie Pickrell. 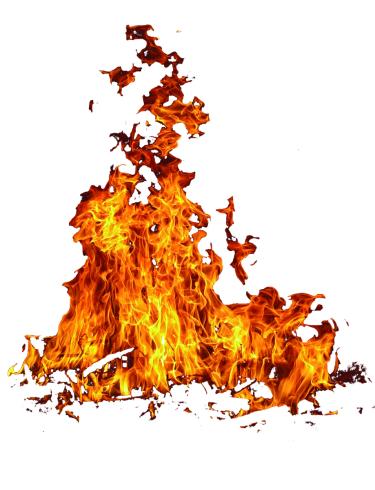 Associate Professor Matt Koschmann developed the online Group Communication and Decision-Making Simulation, where a citizen task force can work together to develop a fire mitigation plan for a fictional mountain community. The simulation offers participants a realistic group experience within a managed setting that allows for learning and discovery. 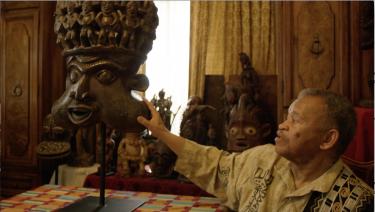 Associate Professor Reece Auguiste’s Stillness Spirit is an experimental essay film about the largest private collection of African art in Colorado. Composed of a series of long takes interspersed with photographs of pieces from the collection, the film emphasizes movement, time and space, and is structured so viewers may experience the collection as if they were walking through a gallery of African art. Photo courtesy of Reece Auguiste. 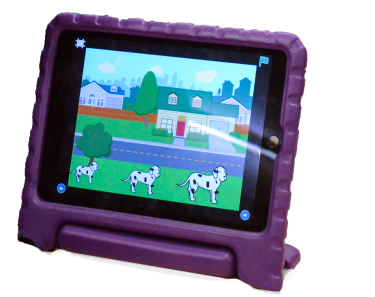 Assistant Professor Ricarose Roque leads Family Creative Learning workshops to help students and parents learn together through the use of creative technologies. The workshops are designed to build on families’ relationships and cultural backgrounds, and to strengthen their social support and expertise around computing. 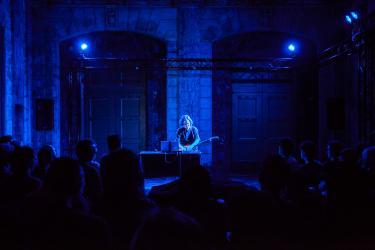 In June, installation artist and Associate Professor Michael Theodore performed with sound artist Francisco López at the Issue Project Room in Brooklyn, New York. Above, Theodore performs electric guitar and electronics during the sold-out event, which earned a Critic’s Pick by The New York Times. Photo by Brooke Biondi courtesy of the ISSUE Project Room. 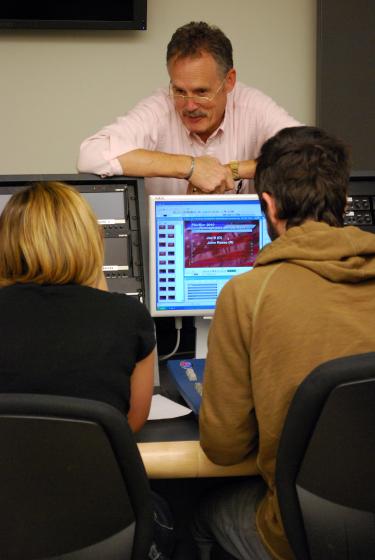 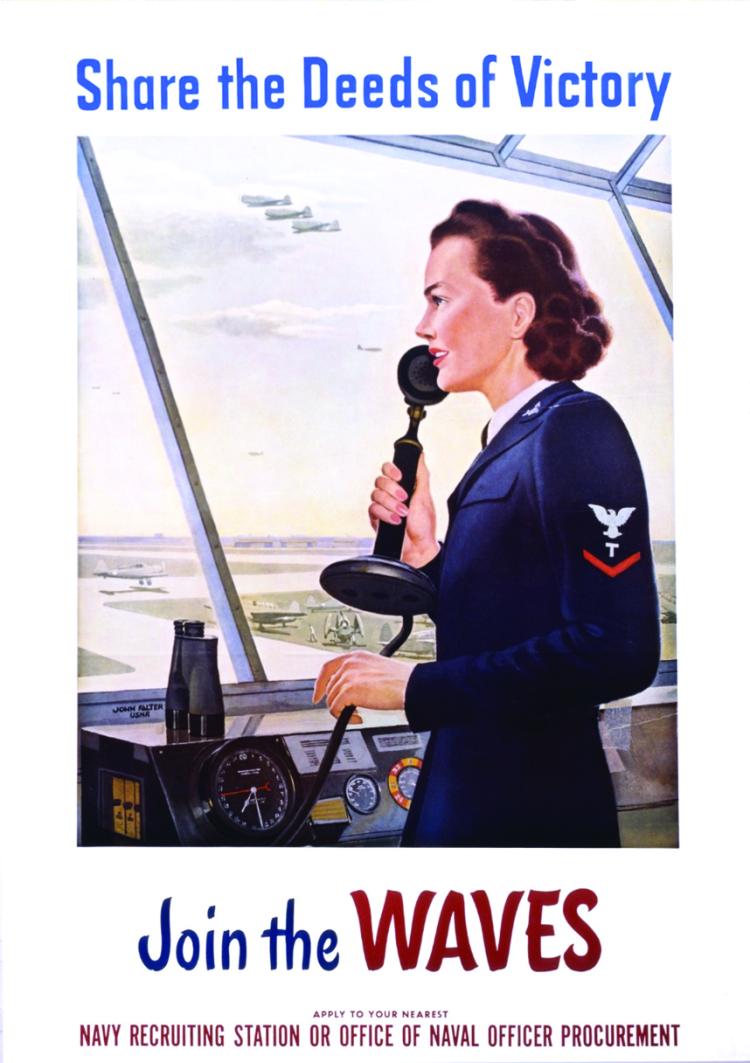 In her interactive documentary project Homefront Heroines: The WAVES of World War II, Associate Professor Kathleen Ryan examines the women who were part of the Navy’s WAVES program, short for Women Accepted for Volunteer Emergency Service. Ryan is also the recipient of this year’s Payden Award for excellence in teaching and research or creative work. The award is named after William R. Payden (Jour’57), who established the Payden endowment in 2010. 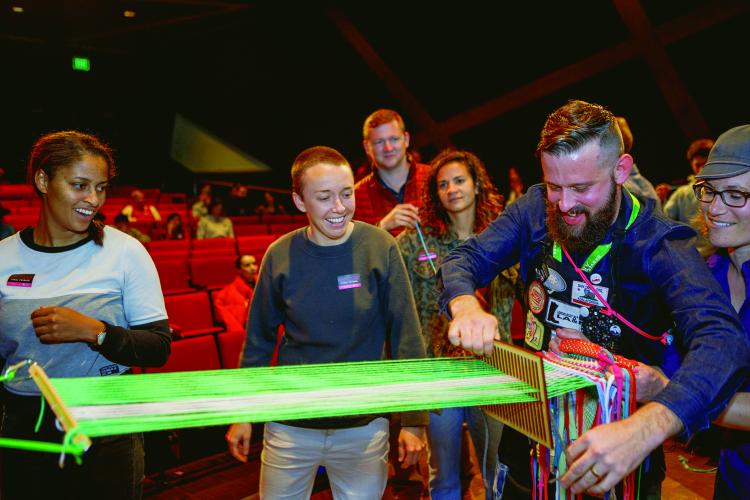 Artist and Instructor Steven Frost tells the stories of hidden histories through objects and performance. In March, he did a full-day artist takeover at the Denver Art Museum as part of the Untitled Final Fridays program. Photo by Jay Schubert of Supernova Photography.